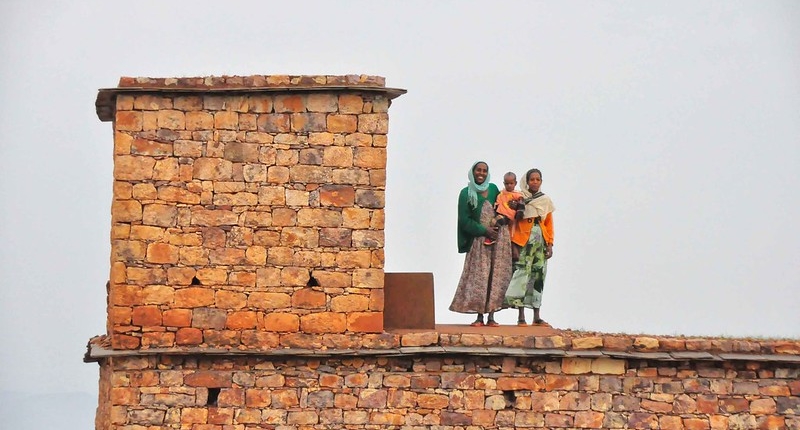 The conflict surrounding the Tigray region in northern Ethiopia, bordering on the south of Eritrea, has forced more than 42,000 refugees to flee west to eastern Sudan since the conflict started in November 2020. The fighting between Ethiopian soldiers and Tigray People’s Liberation Front (TPLF) has resulted in tens of thousands of Eritrean refugees in refugee camps. It erupted violence along Ethiopia’s northern border with targeted killings, abductions, lootings and sexual violence.

Difficulties Due to Conflict

It is still difficult to tell precisely how destructive the conflict in northern Ethiopia is since there are so many access restrictions in place. The conflict gets further complicated with the involvement of the FANO militia group and Eritrean Defence Forces. Even now, as humanitarian workers return to what were sites of violence in the weeks prior, they are finding tens of thousands of Eritrean refugees in dire straits and desperate need of aid. The last and only aid they received was food from the WFP in December 2019.

The camp structures managed to weather most of the violence, and while the TPLF spared some refugees from direct contact with the war, many experienced harassment and threats and underwent forcible recruitment. Roughly 5,000 Eritrean refugees have gone to the town of Shire, Ethiopia, and are living with no shelter, food or water.

This issue serves as a reminder that violence feeds the cycle of poverty in struggling countries, and conflicts like this hit the vulnerable populations hardest. This includes not only the impoverished but also the displaced. Driven away from an already precarious living situation by the violence, the Eritrean refugees that are fleeing to the impoverished nation of Sudan are malnourished and injured, and have almost none of the means to meet their daily needs.

In addition to poverty, the worst floods have ravaged Sudan in over 100 years, devastating the agricultural sector and leaving many people homeless. The threat of malaria hangs over people’s heads as they struggle to salvage their livelihoods, all while the COVID-19 pandemic continues to rage on. This leaves Sudan ill-equipped to receive and support the refugee population flooding over the eastern border.

Founded on the tenants of the Geneva Convention of 1949, the International Committee of the Red Cross (ICRC) focuses on humanitarian aid and protection for those enduring violent conflicts. Working with the Ethiopian Red Cross Society and the Red Crescent Movement, ICRC has concentrated its efforts on the Tigray refugees.

Efforts have gone toward getting the essentials to refugees by using donations for food, cooking items, blankets and soap. ICRC is also intent on ensuring that refugees have a consistent and safe water supply and a medical care center stocked with the appropriate supplies and equipment, particularly to provide specialized care for victims of sexual violence.

While Eritrean refugees are still facing the fallout from the Tigray conflict, organizations like the International Committee of The Red Cross, the Ethiopian Red Cross Society and the Red Crescent Movement are offering support. Areas these refugees have gone to, like Sudan and other parts of Ethiopia, are taking this aid and working to provide a location with food, medical care, clean water and other supplies necessary to assist refugees through this difficult time.