Tag Archive for: The English Parliament 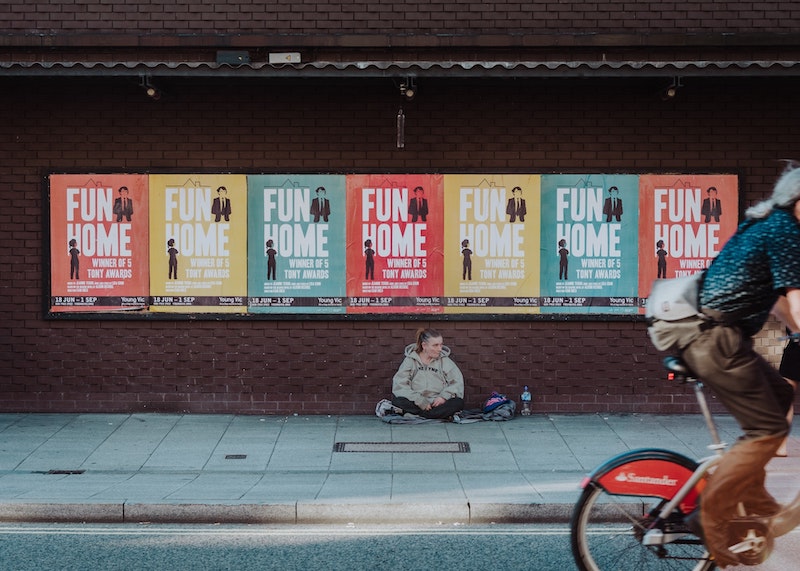 COVID-19 rocked the planet when it first came into the limelight during 2020, and it only spiraled out of control as the year went on and more and more countries went into lockdown. England has had a notoriously significant homeless issue with almost 220,000 homeless people by the end of 2019, up from the almost 208,000 homeless people in 2018. The average age for many of these men and women is between 40 and 50 years of age. There are also many types of homelessness in England. These types include rough sleeping, statutory homelessness, hidden homelessness and those who are at risk of homelessness.

The “Everyone In” Initiative

Before 2019, homelessness in England was on the rise. A set of data from the early to mid-late 2010s showed an astronomically high increase from more than 1,000 to more than 4,000 homeless people, a percentile increases of 168%. The government’s response to the pandemic was to implement an initiative known as “Everyone In.” This initiative advised all local jurisdictions to provide shelter and housing for those sleeping rough and who lived in conditions that shut out the ability to social distance. Some of these conditions included shelters and temporary housing centers.

To date, more than 25,000 people have received housing since the pandemic began, allowing for longer-term support for those in need. While more than 25,000 have permanent housing, around 10,000 still live in temporary or unstable housing.

Before COVID-19, English Parliament had other acts in the works to help combat the homelessness issue in the country. Parliament introduced an act called the Homeless Reduction Act 2017. The creation of this act was to help those at risk of homelessness. This piece of legislation acted as a safeguard to protect those in need. Households across the country can file for a type of aid.

During COVID-19, the “Everyone In” plan led to lower rates of infection and death rates among the homeless population. Before December 2020, the aid program protected more than 30,000 people with more than 10,000 entering crisis housing and less than 25,000 entering prolonged housing. In the fall of 2020, less than 3,000 people slept rough on a single night. This number has been steadily decreasing since 2018 when the number was a high of more than 6,000 people. Around the same time, about 66% of rough sleepers were outside of London and the South East. In the South East, less than 500 people were sleeping rough, which was down from around 900 the previous year. Since the beginning of the 2010s, the decrease from 2019 to 2020 was the highest it has ever been. There were over 400 fewer people sleeping rough in London.

Homelessness is Still a Major Issue

More than 65,000 households sought assistance from local jurisdiction councils in 2021. Between October and December 2020, approximately 60,000 households were at risk of homelessness, a 9% decrease from the 56,000 seen in 2019. This represents a significant decrease from October to December 2019, when the pandemic began in England.

Research has determined that there are still more than 30,000 households that are homeless and are eligible for assistance. From October to December 2019, the number of households increased by less than 1%. Despite this, the percentage of homeless homes and families with children has decreased by 13%. While homelessness in England has increased slightly since the previous quarterly update, the number of households with homeless children has decreased.

Homelessness in England during COVID-19 has been an ongoing issue, although there is light in the dark times due to the pandemic. Through the pandemic, large numbers of homeless people have been able to gain temporary or even permanent housing. Thousands of people have been able to properly social distance. Though the pandemic has rocked the world, there has been a shining light through the English people coming together to lower problems of homelessness across the country.