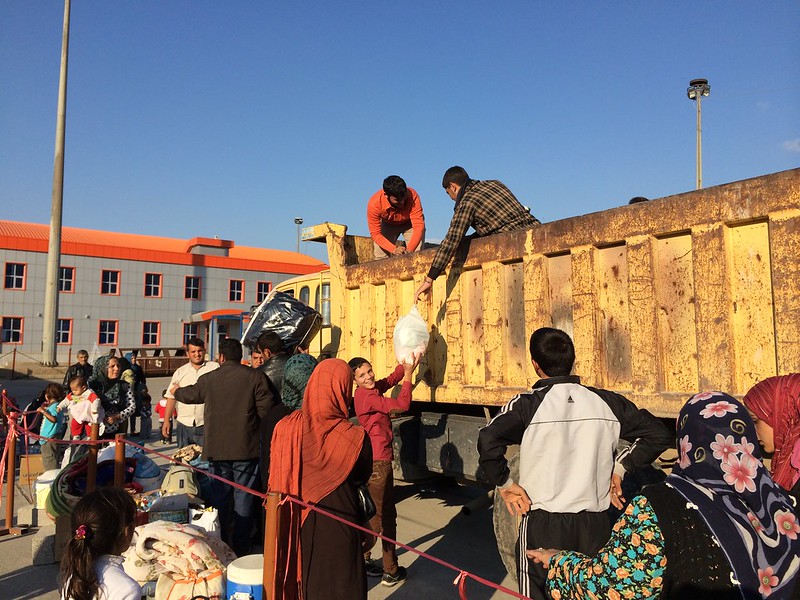 Turkey is a nation that sits on Europe’s gateway to the Middle East. The country is physically located between Greece and Bulgaria on the European front and Syria, Iraq and Iran in the Middle East. Concerning rates of absolute poverty in Turkey, the numbers have decreased from 36.5% to 9.3%, since 2003. Also, Turkey ranks as the 19th largest economy in the world. However, recent financial challenges are threatening that status and potentially, future progress. Before there was a need to deal with the aftermath of the COVID-19 pandemic, Turkey tackled the Syrian refugee crisis. In this line of action, Turkey took on the responsibility of integrating and assimilating 4 million refugees. Fortunately, foreign organizations like the World Bank have made innovations in poverty eradication possible, empowering Turkey to pursue avenues of poverty eradication through domestic ventures.

Policymakers in Turkey are aware of the weakest sector, namely agriculture. Both geographically and socially, workers in the agriculture sector in Eastern and Southeastern Anatolia, experience the highest poverty rate in the country. This figure is reported at 46.6%.

Development projects have been proposed by Turkey and are supported by a specialized U.N. agency called the International Fund for Agricultural Development (IFAD). The rural poor have been receiving aid for the last 30 years from the IFAD, amounting to about $189 of $661 million, spent across 10 projects. Notably, this aid has impacted 1.3 million households. Importantly, the IFAD has targeted rural infrastructure, which has been their greatest investment. The construction of roads in villages, as well as investments in irrigation, led to the improvement of markets and mobility. In a broad analysis, these elements in society help improve the quality of life for the rural poor. Moreover, it is the rural poor who are most affected by inequality and a lack of resources.

The Emergency Social Safety Net program (ESSN) was implemented in November 2016, to provide refugees with their essential needs via monthly cash transfers. Innovations in poverty eradication in Turkey are crucial as poverty affects about 76% of ESSN refugees. The Facility for Refugees administers ESSN in Turkey and the E.U. (i.e. its member states) also have a financial stake in the program. This makes the ESSN the largest-ever humanitarian aid program financed by the E.U.

The World Bank also plays a major role in poverty eradication efforts and calculations in Turkey. The World Bank recently reported that the implementation of phone surveys is underway, to help mediate the refugee population. As a result, Turkey is now able to track levels of poverty and assimilation among refugees within five subnational regions.

Ultimately Turkey has the right programs and the right international bodies in place to continue trying to combat poverty. Yet, poverty in Turkey remains complex. In addition to the reality that COVID-19 disproportionately affects poorer communities, Turkey must be mindful of integrating millions of refugees with different backgrounds, into Turkish society. Having fewer resources to do so, the government agenda necessitates a shift to a focus on the economic crisis.