Tag Archive for: The Electronics and Technology Development Industry 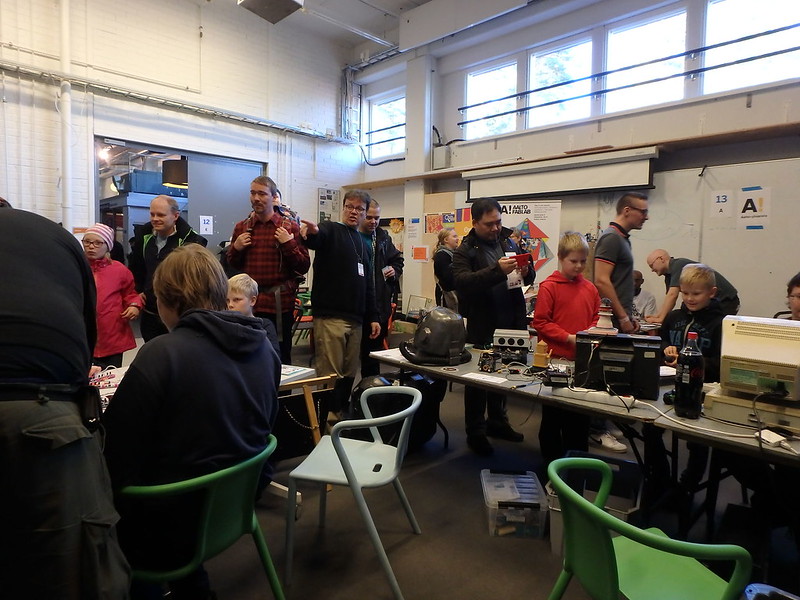 The electronics and technology development industry is one of the largest employers of the Finnish workforce. Finland’s tech workers are fighting for higher wages and in December 2021, they got their guaranteed wage increase after threatening a strike.

The Importance of Finland’s Tech Industry

Finland’s tech industry is the country’s largest and most profitable export industry. It also has the biggest workforce for Finland too. The information and technology sector alone employs 6.8% of the workforce, making it the largest tech industry in the European Union. Directly and indirectly, up to 27% of Finland’s workers receive their income from the tech industry.

Finland’s tech industry also brings in €18 billion in taxes and earns €5 billion annually in investments for private and public technology companies. In 2020, the lowest amount that the tech industry earned, which was in the consulting sector, was €5 billion. The highest amount earned and contributed to the Finnish economy was €33 billion from the mechanical engineering sector.

Production and work in Finland’s tech industry slowed as a result of the COVID-19 pandemic and the unemployment rate in 2020 peaked at just above 11.2% but has since declined and dropped to 9%. As the tech workers have realized their importance, they have begun a fight for better wages to increase their pay and move away from being at risk of poverty.

The cost of living has been rising dramatically in Finland since 2015. Making Finland an often expensive place to live, Finland’s tech workers feel their wages should increase as well to accommodate the rising costs. Finland’s tech industry employees felt their employers undervalued their work and as a result, felt underpaid. Salaries began to slowly rise in 2018, but the increase in wages has not kept pace with rising prices and the necessity for increased wages in 2021 and 2022. The need for higher salaries has caused Finland’s tech industry workers to formally organize a potential 10-day strike to force their employers to provide raises.

Impacts of the Workers’ Victory

At the end of 2021, more than 40,000 Finnish tech workers agreed to a formal strike if they were not assured of a “significant” increase in wages. The Finnish Industrial Union, which covers the tech industry workers, promised the strike and announced the withdrawal of the formal strike within a week.

According to Yle, the agreement reached includes an increase of 2% across the union for all workers. The union covers 90,000 workers at least. The increase must be agreed to by the end of November 2022 and swiftly enacted before 2023.

When Finland’s tech industry workers have fought for wage increases in the past, they have almost always won. Their victories have led workers in other business sectors to push for their wage increases with similar successes.

As long as more Finnish workers begin fighting for higher wages, the poverty and at-risk-of-poverty rates can drop. Increased wages across industries can increase general demand for services and goods and generate economic growth nationwide.