Tag Archive for: The DREAM Project 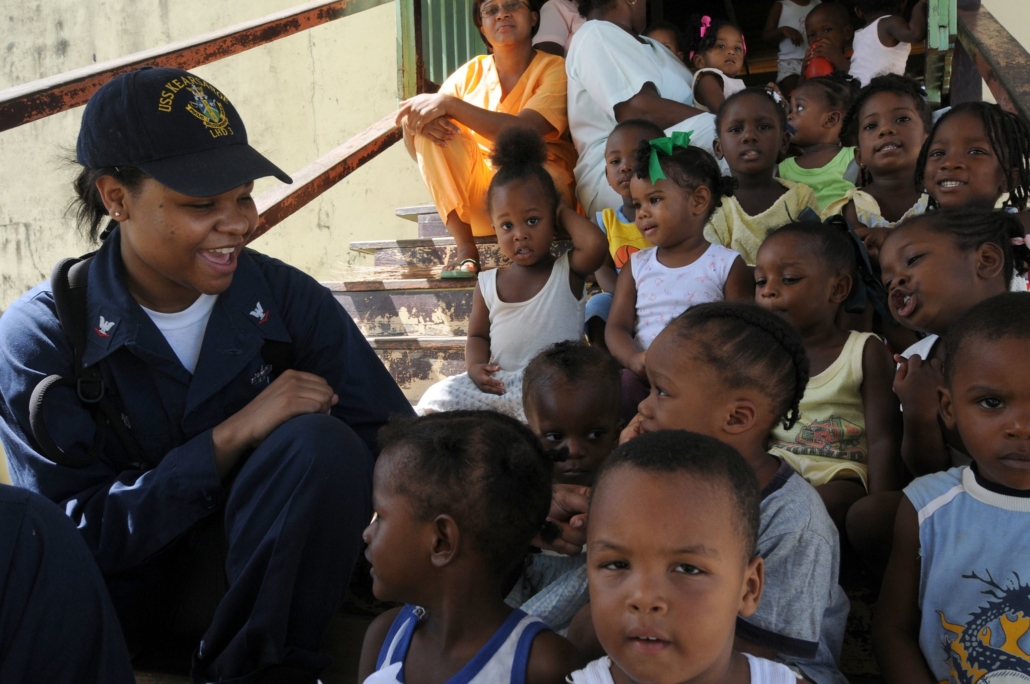 As a high school student, while living in The Dominican Republic, Rafael Olivares noticed that “young children were working street corners and would sell water bottles and would clean windshields of different cars to get some spare change.” He believes the government in The Dominican Republic should support education efforts to a greater extent, especially considering The Dominican Republic’s low rating in education in Latin America. Rafael Olivares noted that during his time as a student, he never heard of anyone discussing mental health or offering it to youth. Rafael’s family left an impact on him. This was due to his family migrating to the United States in the 1980s in search of better work opportunities to provide for the family.

The Rights of Dominican Children

All children have their rights. However, unfortunately, their rights frequently depend on the kind of economic background they come from. Children from affluent families often have more rights than children with lower-status families because of their entitlement. Meanwhile, children from less wealthy families may have a harder time navigating life. Over 40% of the Dominican population lives below the poverty line. Children from single-mother households or with a family of immigrants become susceptible to child labor as a means of providing for their families.

There is a serious problem with child labor in The Dominican Republic since one out of 10 children has to work. Without strict policies and protections in place, children may become trafficking victims, having to work in exploitative scenarios. The rise of tourism in the country has deepened the issue. Most families support their children leaving school to work full-time so that they can better handle the finances.

The Dominican Republic wants to improve its child labor laws. It has made improvements by hiring more labor inspectors in 2019, creating an increase of 57%.

Child labor in The Dominican Republic proves to be dangerous because of the hazardous working conditions in agriculture and human trafficking. The ages of the children range from 10 to 14-years-old. About 28% of child laborers in The Dominican Republic work in the agricultural field, which involves sugarcane production and processing, and the production of coffee, cocoa, rice, tomatoes, bananas, beans, corn, garlic, onions and potatoes. The children fish as well.

The DREAM project is a nonprofit located in both The Dominican Republic and the United States. Michel Zaleski gained inspiration for the program in 1995 when he witnessed classrooms in the Dominican Republic with no hydro, running water or libraries, and limited teachers. Finally, in 2002, the DREAM project came into existence. Michel Zaleski sent over college students from the United States to help facilitate teaching at two public schools in Puerto Plata. Michel secured funding to build facilities for the DREAM project. These facilities included classrooms, libraries and bathrooms. The DREAM project takes pride in opportunity and sustainability, two of their many core values. Junot Diaz, an award-winning author, and singer Leslie Grace support the organization’s efforts. Both serve as honorary chairpersons.

The DREAM project offers a variety of programs to improve literacy among children, along with the Montessori Academy and programs to promote youth leadership. It has also implemented the Bachata Academy, community programs and global connection groups. The DREAM project website states that “96 percent of third-graders in the Dominican Republic read below grade level.” The DREAM project aims to promote quality education to students of all ages and improve reading scores while aiding youth in advancing into higher education. Its reading and library program intends for young children to actively read and write creatively as this could help them build relationships among others in the community. Overall, the DREAM project’s literacy programs help prevent child labor from occurring by giving youth a safe space to engage in fulfilling life-changing experiences.

The Dominican Republic’s Ministry of Labor sends children that it finds in unsafe working conditions to the National Council for Children and Adolescents. Other organizations in The Dominican Republic helping to end child labor include the Office of the Attorney General and the National Police’s Trafficking in Persons Unit. Hopefully, the government will create stricter laws for a fair and just environment for children.