Tag Archive for: The Domestic Violence Act and the Prohibition of Female Genital Mutilation Act 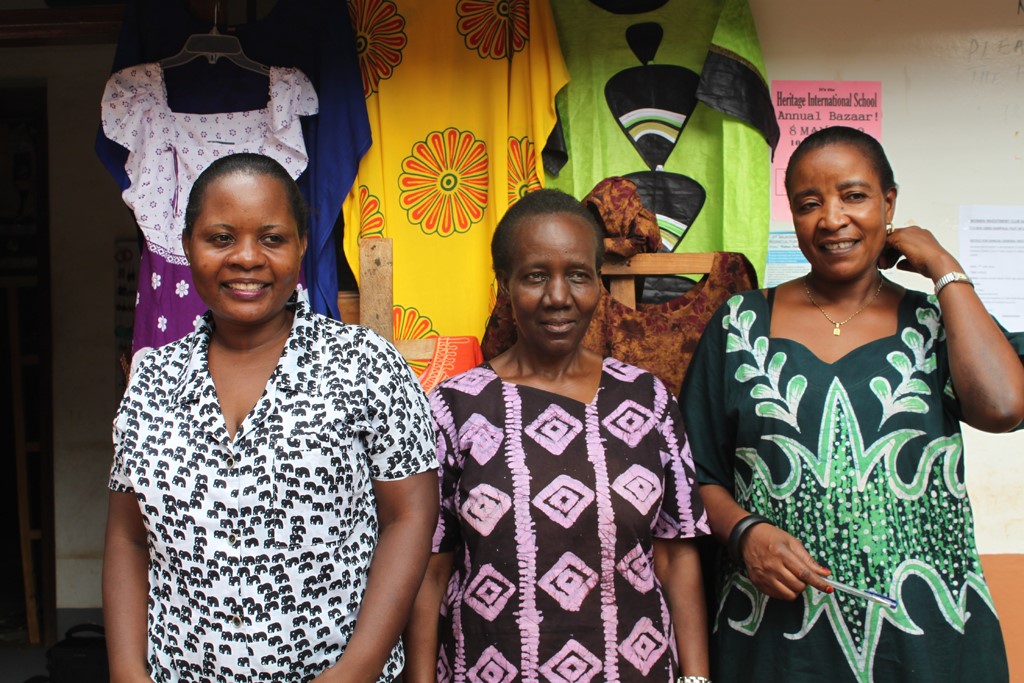 Discrimination against Women in Uganda

Until 2021, women in Uganda faced discrimination in cases of inheritance and land ownership. The previous law granted preference to male children. Families of widows would often force them to leave their homes. Women could not possess land or income, leaving many women in Uganda poor and vulnerable to violence. More than a fifth of women aged 15 to 49 in Uganda experienced some form of sexual violence, according to the 2016 Uganda Demographic and Health Survey. Furthermore, 13% of women in the same age group experience sexual violence annually.

In 2012, a policy to regulate marriage and divorce continued to make little headway; it was pending for more than 14 years. Without this law, there was little protection for women in marriage. Although the Ugandan Constitution “provides that the minimum legal age for marriage for both men and women is fixed at 18 years,” customary laws in rural areas allow early marriages for minors. As a result, girls have higher drop-out rates because of early marriage and pregnancy. In addition, these customary laws allowed polygamy, but women in polygamous relationships had no protection in the case of divorce.

History of Women’s Rights in Uganda

Despite historical discrimination against women in Uganda, significant progress has occurred for women’s rights and empowerment in Uganda. This year, women make up 34.9% of the Ugandan parliament. In addition, 75% of legal frameworks “promote[s], enforce[s] and monitor[s] gender equality, with a focus on violence against women.” Over the last 15 years specifically, legislation has passed to protect women from both gender discrimination and violence.

In terms of violence against women, Uganda has passed multiple laws. Uganda passed the Prevention of Trafficking in Persons Act in 2009, which works to eliminate human trafficking and contains multiple actions related to the issue. Meanwhile, in 2010, the country passed the Domestic Violence Act and the Prohibition of Female Genital Mutilation Act. The Domestic Violence Act provides protection and relief services for victims of domestic violence and punishes the culprit.

The Prohibition of Female Genital Mutilation prohibits female genital mutilation and girls and women who are at threat of female genital mutilation. Additionally, Uganda passed the Equal Opportunities Act in 2007. The policy gives the government the power to punish discrimination against any individual or group including on the basis of gender. It further allows the state to take affirmative action in favor of marginalized groups in order to readdress the imbalances already held against them.

After decades of lobbying for women’s rights, the women’s movement in Uganda has seen the passage of two bills that address better women’s rights and discrimination this year. In March, the passage of the Succession Bill addressed women facing discrimination in terms of inheritance and land ownership. The previous law had gaps and ownership of property was given through inheritance to the male child. The gaps are now addressed, and children, regardless of sex, receive the property. In April, the passage of the Employment Bill seeks to prohibit sexual harassment in workplaces.

The bill states that “all employers are now required to put in place measures to prevent sexual harassment in the workplace, and to prohibit abuse, harassment or violence against employees.” The bill also provides support for unpaid domestic workers as their work is now acknowledged as formal. In addition, these workers are to receive pay and the tools to report abuse.

While the women’s movement in Uganda has made significant strides in improving women’s rights and gender discrimination in the country, the movement will continue to strive for further rights and address the issue of gender-based violence. Furthermore, with recent momentum, there is a reason for the hope that the women’s movement in Uganda will continue to make a difference in the country.