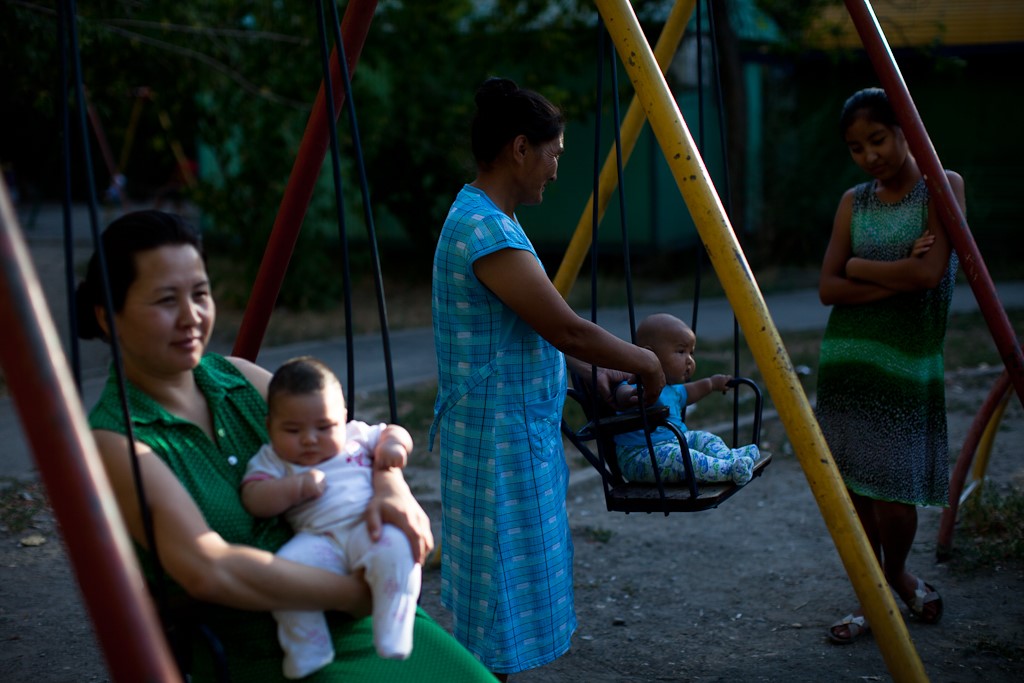 The central Asian country Kyrgyzstan is home to more than 6.7 million people while many citizens fall victim to pressing issues such as violence terrorism and diseases. The following list assembles the diseases impacting Kyrgyzstan.

Poverty is a contributor to the diseases impacting Kyrgyzstan because many people suffer from malnutrition, whether underweight or overweight. Poor diets are one of the top contributors to malnutrition. Many Kyrgyz people do not have the finances to eat diets rich in nutrients the World Health Organization (WHO) has recommended. Most households share a diet high in trans fats, saturated fats, sugar and salt. This diet has led to various health issues such as noncommunicable diseases (NCDs), which cause 80% of morbidity in the country.

Many of the diseases impacting Kyrgyzstan pose an immediate threat to its citizens; solutions to these issues can seem nearly impossible. However, improvements in the medical and sanitation industries can alleviate some of these burdens. Additionally, the work of The Disaster Hazard Mitigation Project and UNICEF should help reduce the prevalence of preterm birth complications, typhoid fever and brucellosis.