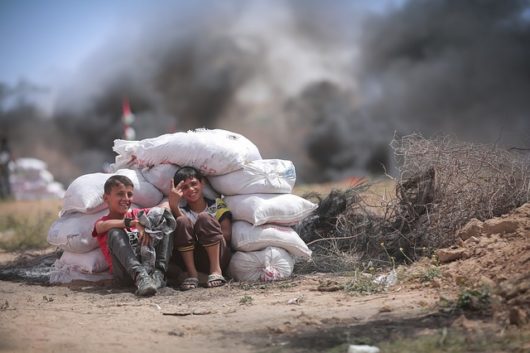 Palestine, a country consisting of Gaza and the West Bank, faces ongoing conflict with Israel, political instability and resource insecurity. While the historical and political situation in Palestine is complex and difficult to explain, here are the top 10 facts about poverty in Palestine in order to provide a clearer picture of the country’s situation.

Top 10 Facts About Poverty in Palestine