Tag Archive for: The Department of Science and Technology of the Government of South Africa 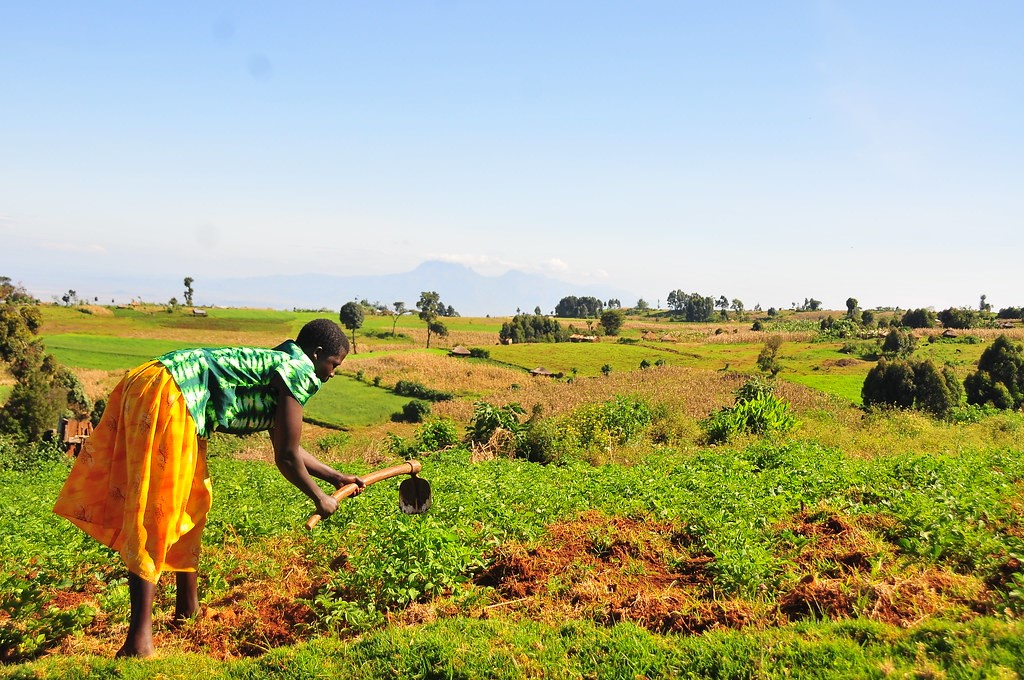 How is it possible to grow more food with less water without hurting small-scale subsistence farmers? This was a joint question in 2013 from the U.S. Agency for International Development (USAID), the Swedish International Development Cooperation Agency (Sida), the Ministry of Foreign Affairs of the Kingdom of the Netherlands, and later on, the Department of Science and Technology of the Government of South Africa. The result was the establishment of Securing Water for Food (SWFF) to address the increasing threat that water scarcity poses to farmers, particularly those in poverty.

Securing Water for Food is beneficial to reducing the threat that water scarcity poses to farmers. The program operates as a grantmaker, meaning that it awards business grants to social entrepreneurs based on the viability of their idea and the ability to positively impact individuals in the agricultural community.

Between smallholder farms, families and other customers, SWFF has benefitted more than 6.25 million individuals. It has done this by teaching efficient methods of irrigation, crop rotation and technology to grow more food while using less water. According to USAID, SWFF has exhibited an extremely high return on investment. Each $1,000 of donor funding spent impacted more than 240 end users, enhanced water management on 685 hectares (~1,273 acres), decreased the consumption of water by more than 1.2 million liters (~317,000 gallons), produced more than 400 tons of produce and created more than $350 in future sales. In total, more than five million acres have benefited from improved methods of agricultural production, water storage and management.

Local innovators have improved lives across Latin America, Europe, Africa and Asia, and particularly in areas that are at higher risk for droughts and inconsistent precipitation. Advances such as turning organic waste into renewable energy have benefitted farmers in Uganda. Meanwhile, the adoption of sustainable cattle ranching practices in South Africa have impacted local communities and allowed women to obtain jobs as eco-rangers.

USAID estimates that approximately 70 percent of all water used goes toward agriculture. This is why the main focus of SWFF revolves around producing higher volume crops more efficiently and with less water. Across the program, farmers have experienced a variety of yield increases—some as high as 186 percent. They have also aggregately reduced water consumption by 18.6 billion liters (~4.9 million gallons) in comparison to traditional practices and bettered water storage capacity by 16.9 million liters (~4.9 million gallons).

All of these statistics illustrate how Securing Water for Food is effectively fighting to reduce poverty. As evidenced, SWFF has produced success for farmers, but it also provides new opportunities for investments and technological innovation, both of which can go towards further reducing poverty in the future. Innovators from SWFF have used their platform to leverage partnerships with outside organizations, which reduces the amount of funding they will require from aid programs in the future.

Innovators gained $350 in sales from every $1,000 of aid, which shows that aid is not static and provides dynamic benefits after the initial disbursement. Securing Water for Food is an effective example of reducing the threat that water scarcity poses to farmers, and it is just one of the many programs that USAID funds with less than one percent of the federal budget.