Tag Archive for: The Dalit People 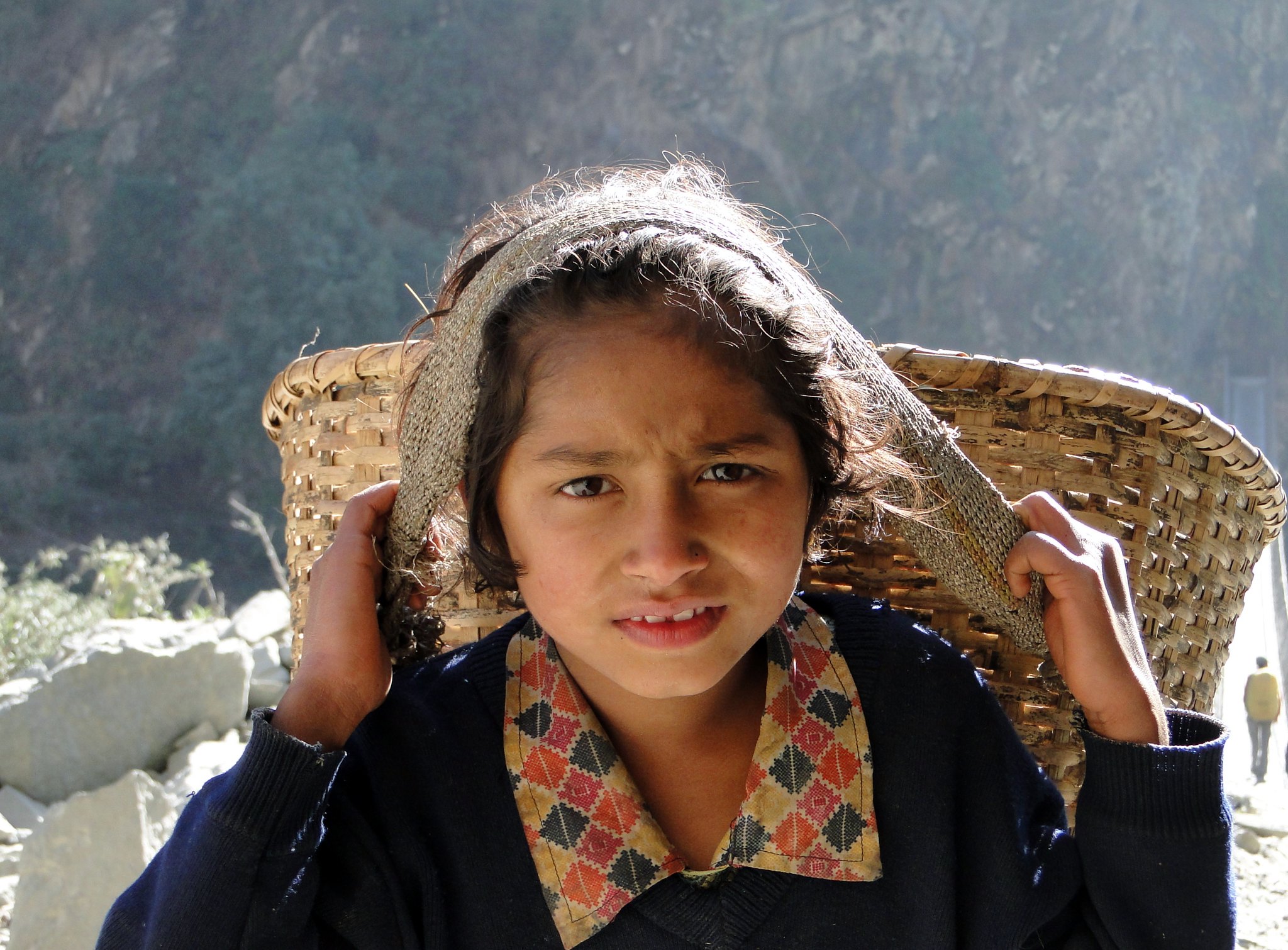 Nepal is a landlocked country in South Asia along the Himalayan Mountain Range. According to the United Nations, it is one of the least developed nations in the world. Natural disasters, geographical isolation, ongoing political conflict and poverty exacerbate the challenges of large populations in Nepal.

The Poverty Alleviation Fund is working in 55 districts to improve Nepali lives. Community building and social inclusion methods uplift groups customarily discriminated against, including the Untouchables, women, rural land-poor and the vulnerable middle class. Using approaches to provide relief and resources to communities, the Poverty Alleviation Fund is working directly with those experiencing poverty in Nepal.