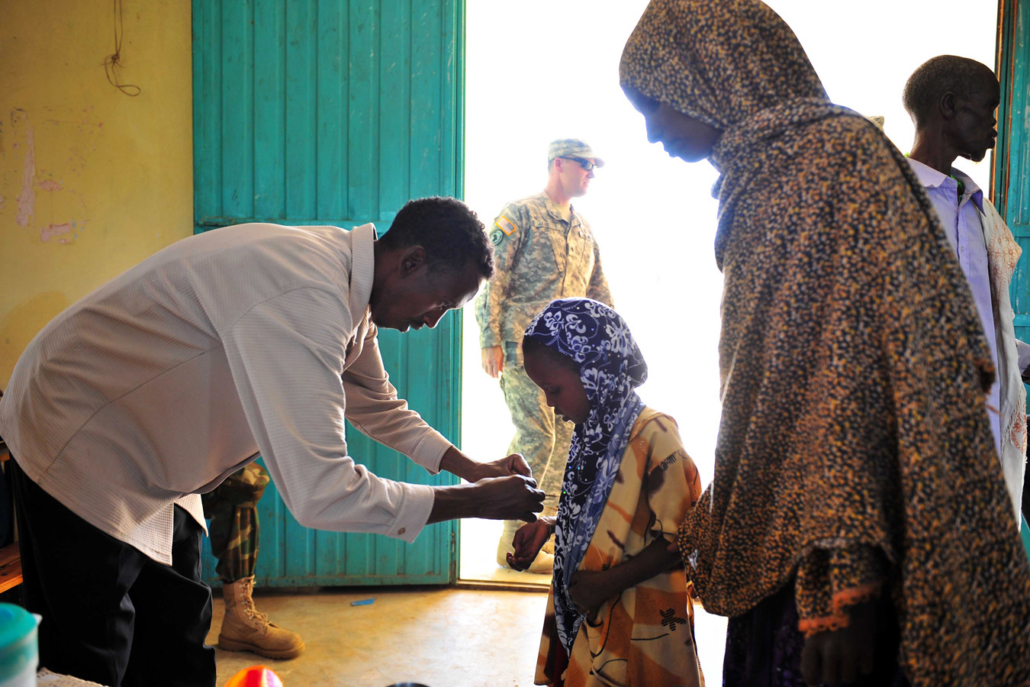 Djibouti has not recorded any cases of COVID-19 since the end of June 2021, but the country is yet to overcome the social and economic impacts of the pandemic. The onset of the pandemic in March 2020 compounded poverty in Djibouti due to protective measures. Long-term consequences of these measures reflect in the increased vulnerability of all citizens, increased dependence on the government for basic needs and significantly reduced income levels and opportunities. Poor households are struggling the most to recover as some have slipped into extreme poverty. Poverty levels, in general, have risen, as the increase of underfed people from 43% of the population in January 2020 to 54% as of April 2022 illustrates. Here is some information about the impact of COVID-19 on poverty in Djibouti and some efforts to alleviate it.

Djibouti faces harsh climatic conditions including multiple concurrent droughts which make it difficult to conduct agricultural activities. The agricultural industry only accounts for approximately 3% to 4% of Djibouti’s GDP which is continually shrinking due to high rates of rural to urban migration. As a result, the state relies on imports for 90% of its food supply, according to a World Food Programme (WFP) report.

The informal sector economic backbone of Djibouti and accounted for 47% of employment before the pandemic. Trade and transportation accounted for approximately 20.2% and 25.6% of economic activity alone. However, during the pandemic, 89% of the population did not travel unless necessary and 77% reduced market visits, according to the World Bank report from September 2020.

The national lockdown affected services, construction, general trade and transportation too. Consequently, unemployment increased by 20% shortly after the beginning of the pandemic. As the poor survive as daily workers, they were the largest share of the increase.

Since the end of the lockdown, economic activity is gradually returning to normal. The number of people receiving partial wages has increased but the number of people receiving full wages has also decreased. Additionally, the poor are recovering slower than other income levels and are still more likely to receive no wages for their labor. According to the World Bank report from December 2020, 44% of households primarily depend on government assistance, with wages being a secondary source of income as a result of COVID-19.

The African Development Bank (AfDB) provided UA 30 million ($41 million, as of July 2020) for a COVID-19 response program in Somalia and Djibouti between 2020 and 2021. In Djibouti, the program was to cushion the impact of the pandemic on the economy, strengthen the existing health care system and build resilience that would outlast the pandemic. As a result, the program set up five centers at strategic locations including the capital’s airport, at state borders and at the two main refugee camps to manage the spread of COVID-19.

The funds also partially contributed to the creation of the Djibouti Social Fund which was responsible for the food security of vulnerable groups and protected economic activities that the pandemic affected. AfDB also provided 65,000 food kits for vulnerable households and set up the Djibouti Partial Credit Guarantee Fund to provide banking services to companies suffering cash flow problems due to the pandemic.

The Horn of Africa Initiative

The Horn of Africa Initiative gathers Djibouti, Ethiopia, Eritrea, Kenya, Somalia, Sudan and South Sudan as well as international partners, the AfDB, the World Bank and the European Union (EU). Its purpose is to promote peace, stability and sustainable development through regional economic integration. In 2022, the European Union (EU) will contribute €430 million from an initial €162 million to the Horn of Africa Initiative, so as to increase resilience and food security in the region. This is in light of the impact of COVID-19, changing weather patterns and the Russia-Ukraine war that has caused inflation of food and fuel prices.