Tag Archive for: The COVID-19 Task Force for Lebanon 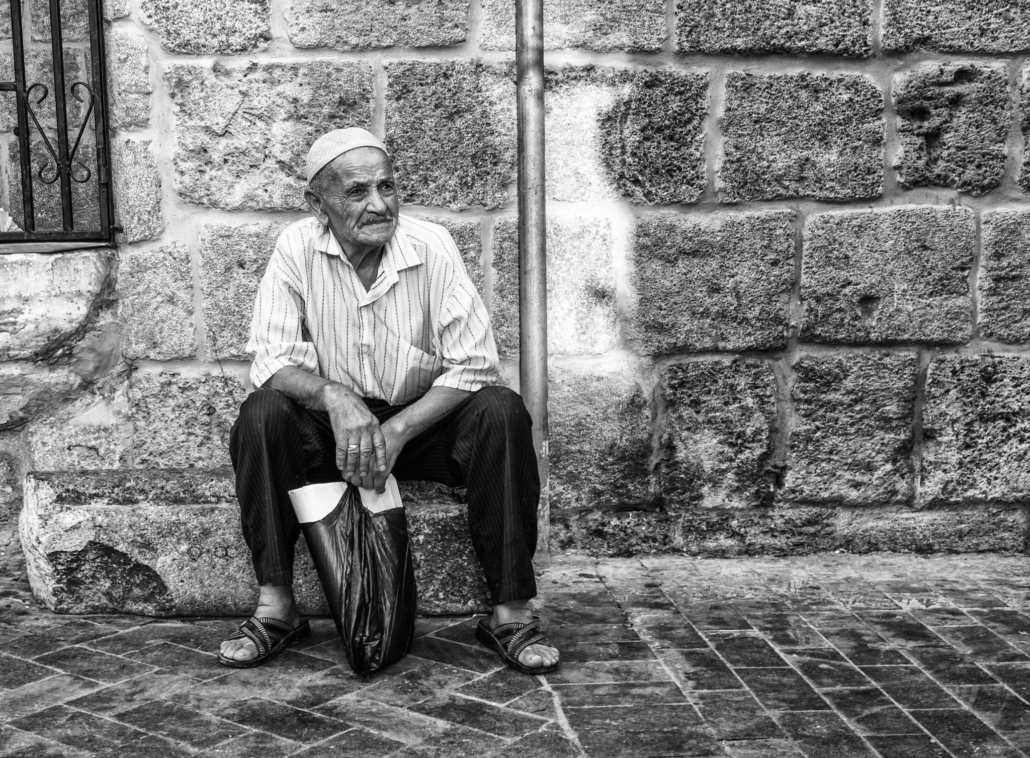 Before COVID-19, Lebanon was already facing an economic crisis, and rising poverty in Lebanon was a growing concern. As a result of COVID-19, the country’s economy is failing. The pandemic threatens to push up to 75% of the country’s population to poverty. A country with one of the highest debts in the world, Lebanon has now defaulted on its debts. Inflation has risen, putting many members of the middle class at risk of poverty. The people of Lebanon blame corruption and mismanagement for the problems that are plaguing the country.

From 1975 to 1990, Lebanon experienced a civil war that religious tensions caused. Ultimately, Lebanon’s new government decided to adopt a system based on confessionalism, which gives religious groups a strong voice. The president of Lebanon must always be a Maronite Christian, the prime minister a Sunni Muslim and the speaker of the house a Shia Muslim. However, government action has been slow as a result. It took Lebanon 12 years (from 2005 to 2017) to pass a state budget. Increasingly, people in Lebanon have been calling for an end to this political system, which is not only fragmented and ineffective but also filled with corruption and meddling from countries like Iran and Saudi Arabia.

Inflation and Rising Poverty in Lebanon

In 2019, the World Bank predicted that Lebanon’s poverty rate would increase as a result of the country’s economic problems. Inflation had already risen — but not by the margins that the country has seen during the COVID-19 pandemic. The Lebanese currency has now lost more than 80% in value. With the devaluing of its currency, Lebanon is experiencing an increase in prices on goods. Many people are struggling to afford meals, as food prices have increased by 190% in comparison to last year. Meanwhile, the price of clothes has increased by 170%.

Inflation is a vicious cycle, influenced by both suppliers and consumers. Suppliers in Lebanon — such as supermarkets and shop owners — are unable to sell as many goods, because people are unable to buy as much. In addition, the pandemic shut down certain aspects of the economy, preventing people from receiving wages and having money to spend. As a result of the economic crisis, banks imposed limits on how much money people could withdraw, which increased financial uncertainty for many citizens. Without sufficient support from their government, the people of Lebanon face a desperate future.

Rising inflation is not the only disruptor to many people’s lives in Lebanon. Access to reliable electricity is becoming more of a concern. According to Human Rights Watch, power cuts are disrupting life in Lebanon. People face hurdles in storing food and disruptions to work, while also worrying about health risks for family members who depend on electrical medical equipment.

Support for Refugees and Citizens

The pandemic is also affecting refugees from Syria. There are close to 1 million registered refugees in Lebanon — more refugees per capita than any other country. The World Food Program (WFP) is currently providing aid to refugee families.

To help with the crisis in Lebanon, local groups like Mission Joy and the COVID-19 Task Force for Lebanon have donated 960 food parcels and 400 hygiene kits. The World Food Program is also working to help hundreds of thousands of citizens, as many families are financially constrained and struggling to meet rising food prices. Currently, Lebanon is negotiating with the IMF for more loans to help its economy. With help from international organizations, Lebanon can hope to provide a more secure economic future for its people.