Tag Archive for: The Convention on the Elimination of All Forms of Discrimination Against Women 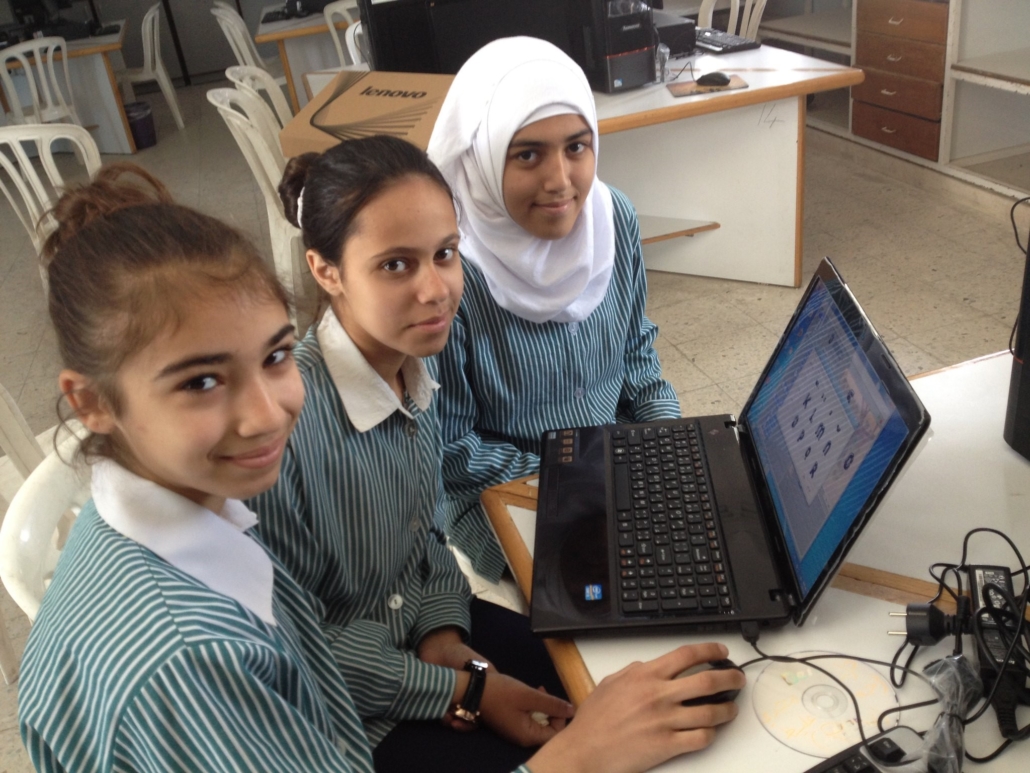 The Main Causes of Child Marriage in Palestine

Gender discrimination is among the causes of child marriage in Palestine. Children living in the Gaza Strip and West Bank, especially girls and women, suffer gender-based violence throughout their communities and even in their families. Some girls face physical, sexual and psychological abuse. In 2015, the Women’s Affairs Center (WAC) reported that 65% of women married before 18 experienced at least one act of violence in the Gaza Strip. Although Palestine produced laws and treaties to help women and children, many of them are incredibly broad. In addition, they are subject to varying degrees of interpretation by the police and legal institutions. Because of the number of gender-based attacks, families use marriage to protect these girls from poverty, sexual harassment and assault. However, marriages frequently lead to more negative effects for these child brides.

The necessity for economic survival also ties in with the prevalence of child marriage in Palestine. Political instability has led to widespread poverty with more than half of families in Palestine living below the poverty line. A 2019 survey showed that the highest rate of child marriage exists in encampments and the Jordan Valley. These areas also struggle the most with education. According to this report, families in this area have turned away from the socioeconomic and demographic transitions that have taken place in the West Bank over the past two decades. While the rate of child marriage has decreased through Palestine, certain areas still have issues keeping their children safe.

The Effect of Child Marriage in Palestine

Child marriage is a violation of basic human rights. Consequently, it often results in early pregnancy and social isolation. In addition, many child brides have minimal school experience, which is reinforcing the cycle of poverty. In the West Bank, 21.3% of girls have had a live birth below 18, and in the Gaza Strip, the number is 23.8%. Pregnancy-related deaths are the leading cause of death in both married and unmarried girls below the age of 18.

Child marriage has many long-term effects on children’s psyche. It negatively affects any likelihood of a future healthy relationship and employment. This forceful engagement brings out trust issues, leaving victims of child marriage isolated and vulnerable to exploitation and abuse. Many of these child brides do not receive any support. Furthermore, child brides’ social wellbeing frequently declines as well. Child marriage has many long-term effects on a child’s physical, psychological and social health.

The Men Who Stand Against Child Marriage in Palestine

Freeh Abu T’ema is one of the first 20 ambassadors of change working to persuade their community to stop early marriages. After two of the ambassadors came to his house to stop his daughter’s wedding, he realized that the marriages of young girls is unethical and decided to join the ambassadors to advocate for change. The two ambassadors who visited him were Mossa Abu Taema and Wael Abu Ismael. These men had undergone training from a community-based organization, the Future Brilliant Society, as part of the U.N. Women’s Regional Men and Women Gender Equality Programme.

This organization focuses on educating men on gender equality issues to promote gender equality. This training helped them become advocates for change. As a result, the group expanded to more than 30 men in eastern Khan Younis (and the Gaza Strip) and prevented 50 marriages and counting.