Tag Archive for: The Consortium for Street Children 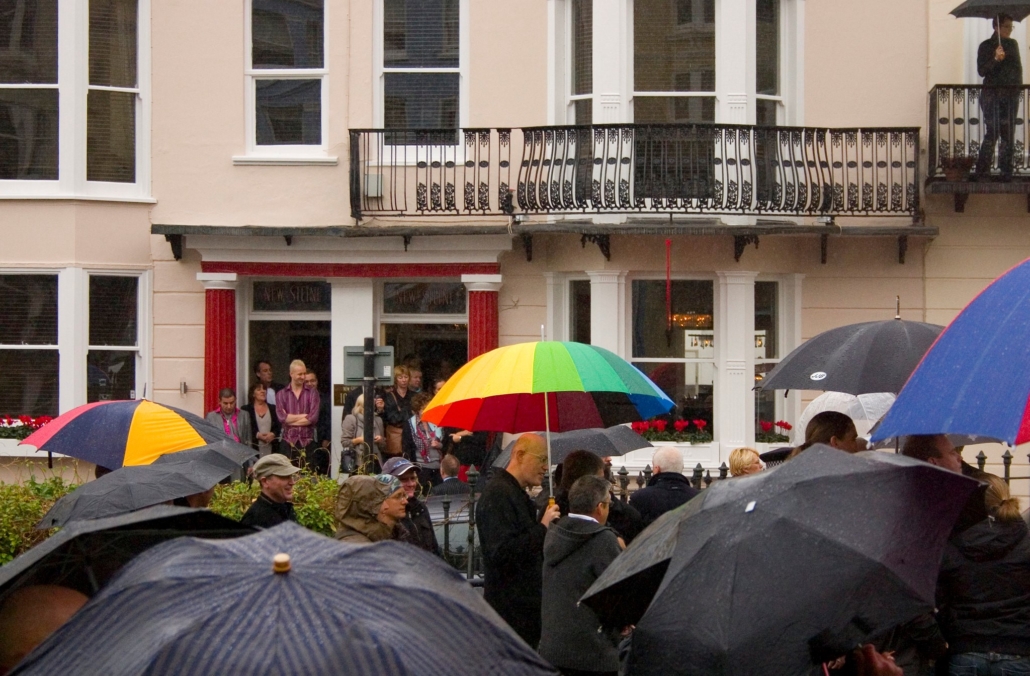 HIV/AIDS in the United Kingdom frequently affects those in poverty or with limited socioeconomic status. The National AIDS Trust and the Terrence Higgins Trust on Poverty and HIV performed research to determine why HIV-positive people in the U.K. are frequently poor. According to the findings of the inquiry in October 2009, the U.K. government cut single asylum seekers’ weekly assistance from £64.30 to £35.13 or £5 a day. Another 17% of applications cited issues with the compensation system as the root of their dissatisfaction. The concerns included waiting for a benefit decision, changes to the benefit plan and delays in receiving benefits for those who had entitlement to them.

The Relationship Between HIV/AIDS in the United Kingdom and Poverty

The National Survey of Sexual Attitudes and Lifestyles (Natsal-3) is the most comprehensive scientific study of sexual wellbeing and lifestyles in the U.K. Researchers examined the effect of poverty in significant depth in the Natsal-3 review. It found that women who live in low-income areas have a greater prevalence of chlamydia than other women. Poverty affects some people more than others; for example, one out of every three people living with HIV is poor. Entry to healthcare for HIV-positive people is still a big challenge.

The connection between HIV and poverty is complex, but the subject requires more attention. According to the Natsal-3 survey, almost half of U.K.-based black British people (47%) live in the poorest areas, while only 4% live in the richest. More research is necessary to better understand how socioeconomic status and ethnicity interact. Researchers have also found that socioeconomic status and ethnicity are key factors in the rise of STIs rates among black British people in the U.K.

According to a U.K.-based study, over 17 million HIV-positive people are more vulnerable to COVID-19 than HIV-negative individuals. The Lancet HIV report also confirmed that COVID-19 death is more than twice as likely in HIV-positive individuals. The researchers compared patients with and without HIV infection who had a primary care record. To estimate the link between HIV infection and COVID-19 death, the researchers used Cox regression models. The study included a total of 17,282,905 adults, with 27,480 of them having HIV. During the study period, 14,882 COVID-19 deaths occurred, with 25 of those being HIV-positive people. After adjusting for age and sex, the researchers found that people with HIV had a greater risk of COVID-19 death. After accounting for deprivation, ethnicity, smoking and obesity, they discovered that the link was weaker, but the risk remained high. Sharing HIV/AIDS information has a positive influence on people’s lives.

The Consortium for Street Children

Unfortunately, HIV/AIDS also presents a challenge to U.K. children who live on the street. However, the Consortium for Street Children is attempting to make a difference.

Despite the challenges of HIV/AIDS in the United Kingdom, studies are encouraging an understanding of it in relation to poverty. Moreover, the efforts of the Consortium for Street Children should continue providing aid to U.K. street children and reduce the prevalence of HIV/AIDS among them.