Tag Archive for: The Congolese Parliament 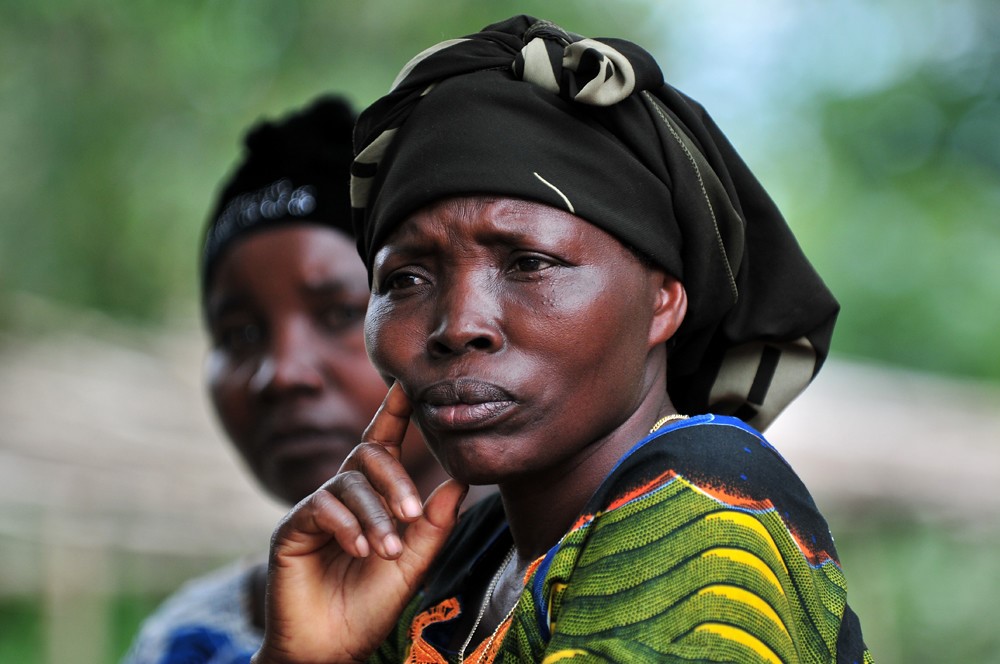 On June 7, 2022, the Belgian King, Philippe of Belgium and his wife, Queen Mathilde of Belgium, arrived in Kinshasa, the capital of the Democratic Republic of the Congo (DRC). Their stay in the former Belgian Congo lasted six days. The King met and shook hands with the Congolese president, Felix Tshisekedi. Philippe expressed regret for his country’s past actions in the DRC, as he did before in 2020. Although he is the first Belgian official to do this, he has yet to issue a formal apology. Philippe has also returned a traditional initiation mask of the Suku to Tshisekedi, describing the action as an “indefinite loan.” Here is some information about Belgium’s history in the DRC including the Belgian royalty’s recent trip to the DRC.

Belgium’s involvement with the Democratic Republic of the Congo and its region began in 1885 when European leaders of the time met at the Berlin Conference to divide parts of Africa for themselves. King Leopold II received the Congo Basin, which he took as his own private property and named the Congo Free State.

Leopold’s personal rule of Congo lasted 23 years, ending in 1908. During this period, people living in the territory had to provide rubber for Belgium to profit off of. They received threats that the authorities would kidnap the women and children of their village, and if they did not provide the desired rubber, the transaction ended in severed hands and feet. Violent methods like these extended to the extraction of other resources, such as ivory. Leopold also assigned multiple regions of the Congo Free State as concessions to private companies, a huge financial benefit for him.

In 1908, the Congo Free State became the Belgian Congo after outrage surrounding unjust conditions in the area. After World War I, many private American and European corporations developed plantations in the colony. This is where native Congolese people worked under four to seven-year-long contracts. Additionally, forced labor led to the construction of public facilities such as roads, buildings and railroads.

After decades of rebellion and protest, the colony gained independence from Belgium in 1960 and became the Democratic Republic of the Congo.

The Democratic Republic of the Congo has consistently suffered from endemic poverty. It ranks 179th of 189 on the United Nations Development Index and in terms of personal income, the DRC is the poorest country in the world. Malnourishment and lack of access to drinking water are prevalent problems.

The Kingdom of Belgium’s Foreign Affairs, Foreign Trade and Development Cooperation describes the DRC as its most important partner country. Belgium is active in certain sectors of the DRC, including agriculture, health care, infrastructure and education. The Indicative Cooperation Programme had a €75 million per year budget between the years 2010 and 2013. It focused on the aforementioned sectors of the African nation.

Belgian officials and ministers show continued support for aiding the DRC, ensuring that they set aside yearly funds for the country.

As meetings and activities between Belgian and Congolese leaders continue, a pathway to partnerships and investments between the two nations opens up. The DRC president Tshisekedi said he is focusing on cooperation to attract investment and improve health care and education in his country with the Belgian Royalt’s trip.

King Philippe is one of the multiple European country leaders who have been addressing their country’s harmful colonial past. The Belgian royalty’s trip to the DRC led to a ceremony in the Congolese Parliament. King Philippe also delivered a speech to university students in the southern city of Lubumbashi. He stated, “We are not forgetting the past, we are looking to the future,” DW reported. The Belgian royalty’s trip to the DRC should be a positive step in the right direction to alleviating past wrongs.