Tag Archive for: The Clean Water of Russia Program 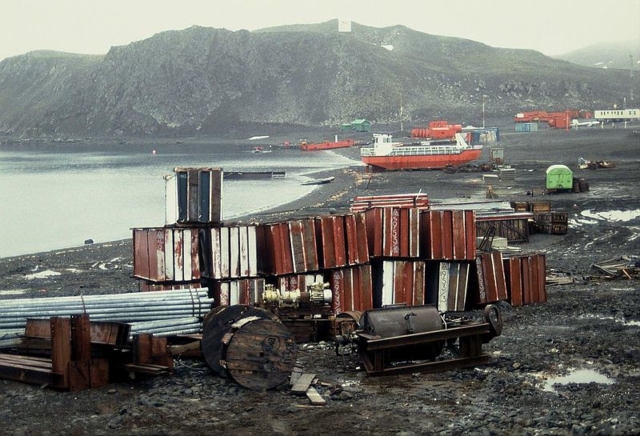 Despite Russia’s vast landscape and numerous bodies of water, access to clean, drinkable water is one of the nation’s most dire concerns. Although the government has recently taken steps to improve accessibility and water quality, years of inadequate infrastructure and weak pollution regulations have caused monumental damage. Here are 10 facts about sanitation in Russia.

10 Facts About Sanitation in Russia

After examining these 10 facts about sanitation in Russia, there are still many obstacles in its path to clean water for all, including massive detrimental polluting during the 20th century and from nuclear power plants. In 2019, Russian President Vladimir Putin informed citizens in a broadcasted Q&A that access to water was still a prominent issue for the country, despite the launching of the Clean Water of Russia Program. However, through continued work, the Clean Water of Russia Program can make a positive difference in further improving clean water access.