Tag Archive for: The Chinese Ministry of Finance 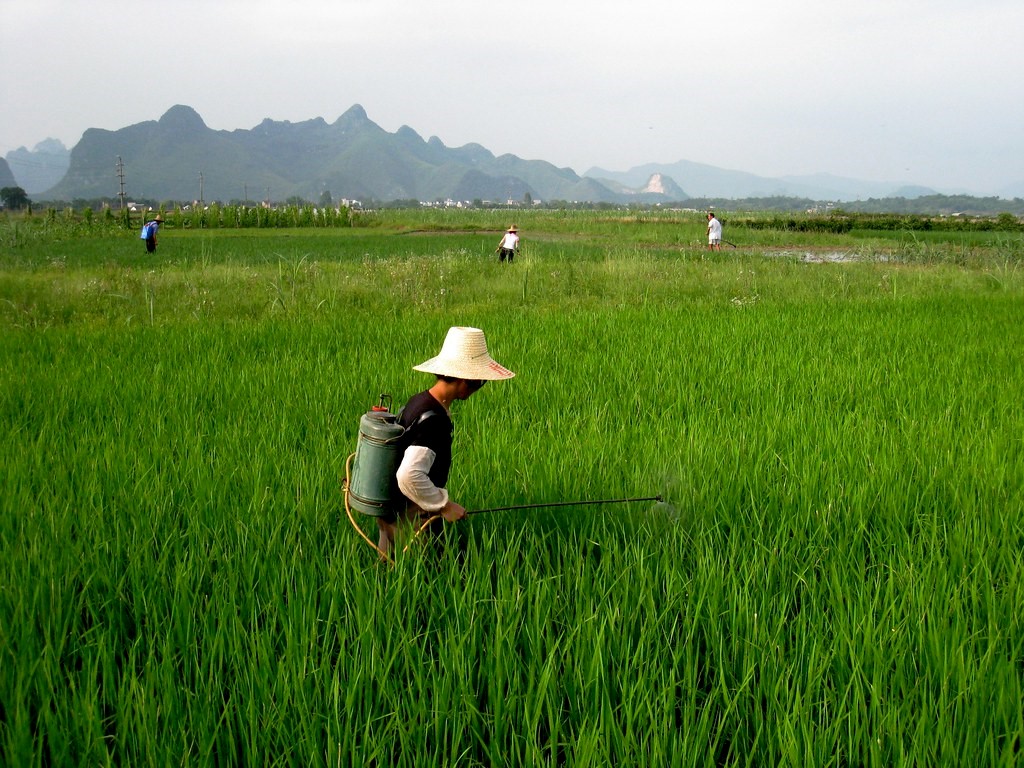