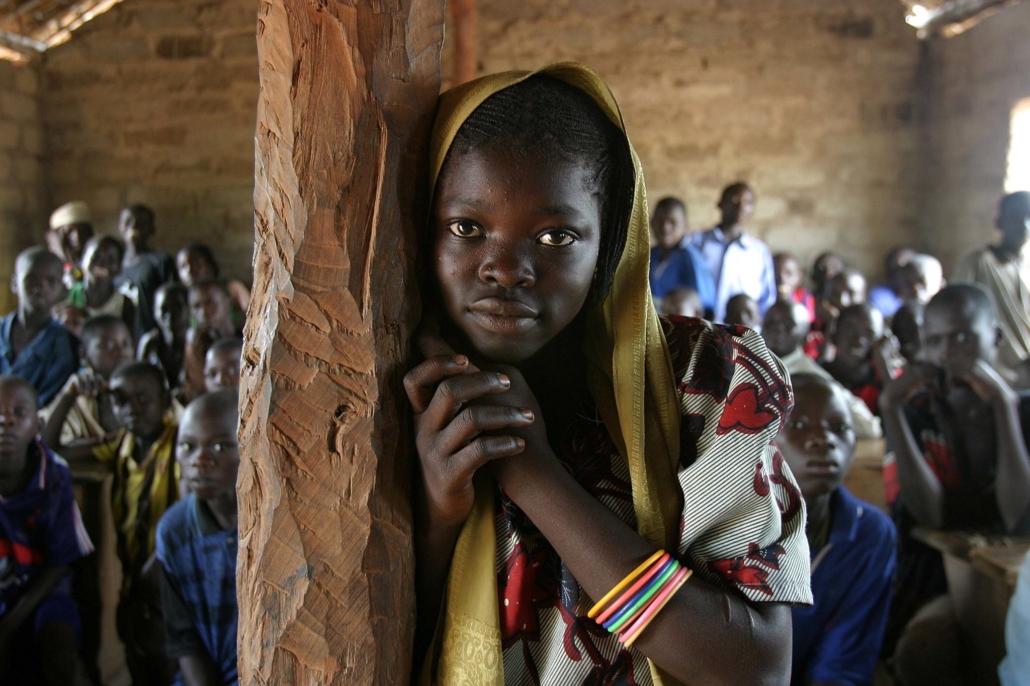 In countries experiencing poverty, schools can be a safe haven for many children. Not only do they offer a stable and caring environment, but they can also offer a lifeline to many children with hopes and dreams of leaving their situation. There are schools in the Central African Republic, such as the Youth Education Pack, that specifically teach trades and other professions to help young people obtain skills during the COVID-19 pandemic. Youth Education Pack receives funding from Education Cannot Wait, a fund that is working towards providing education during crises.

The Central African Republic enrollment is incredibly low, with only 62% of boys and around 41% of girls enrolled in primary school. This creates a significant gap, with many children already deep into poverty not going to school to progress. One cause of this problem is the various armed groups in the country. One of these is the People’s Army for the Restoration of Democracy, which frequently kidnaps children and forces them to fight.

Unfortunately, warring groups often recruit or kidnap many children of the Central African Republic to fight as soldiers. While many generally consider the use of children in warfare abhorrent, children are often incredibly susceptible to this. They are much easier to manipulate through coercion and threats of violence to themselves and their families. These children often become physically and mentally scarred by what they have seen and done.

An effective solution is to create more programs to help reintegrate former child soldiers. As stated before, many of these children need psychological help. By being able to discuss their trauma with professionals, they are able to process what happened to them and recover from the lasting effects. Other programs must emerge to make sure children do not even join said groups in the first place, educating them on what happens when they become child soldiers.

Around 38% of children in the Central African Republic are chronically malnourished and in need of serious care. This is parallel to the armed conflicts as well as the considerable rise in both food prices as well as shortages. In fact, around 45% of people in the country suffer from some level of food insecurity. These problems create a cycle where a lack of food resources for farming creates poverty and poverty itself creates more food shortages.

Luckily, many organizations, like the World Food Programme (WFP), are helping combat child malnutrition in the Central African Republic. WFP began the Central African Republic Interim Country Strategic Plan in 2018, a plan which aspires to help many children and at-risk families receive food daily. This can and will tremendously help combat the issue at hand and ensure that many children do not go hungry.

WFP’s efforts extend towards schools with its school feeding programs as well. These programs have both had positive effects on school attendance as well as the nutrition of many children. Malnutrition might be a definitive problem facing the Central African Republic, but much effort is going into making sure children receive the proper nutrients daily.