Tag Archive for: The Center for Hmong Studies 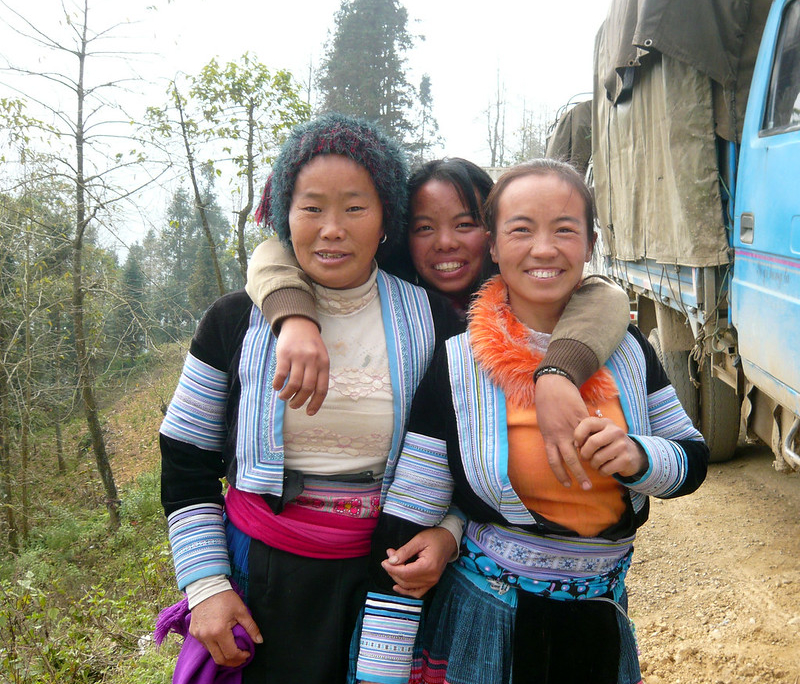 Hmong people are a part of an ethnic group from Southeast Asia. They have achieved relative economic and political stability in the United States and other countries of Hmong migration after the Vietnam War. However, Hmong women continue to face inequality and repression within their own communities. The Hmong culture highly values education. As such, Hmong families often encourage their children to pursue higher education. However, Hmong’s people still need to achieve Hmong gender equality. As a result, families have not equally supported young girls in recent years.

Hmong society firmly implants gender roles. Established gender conventions continue to affect Hmong families’ opportunities. However, women have been triumphant in breaking barriers. In a survey of several Hmong women, author Gokia Vang found that a number of respondents felt pressure to transform into perfect housewives and conform to the idea of the woman as the homemaker.

Who Are the Hmong People?

It is crucial to understand the socio-economic conditions affecting the contemporary Hmong population. According to a leader at The Center for Hmong Studies, the Hmong are an ethnic group within the country of Laos. People in Laos primarily refer to the Hmong as Hmong. Although a majority of Hmong people migrated to the United States from countries such as Laos, Vietnam and Thailand, the Hmong are a unique ethnic group of their own. Furthermore, they have their own distinctive culture and lineage.

The CIA began leading covert efforts to recruit Hmong soldiers to defend against the influence of communism in the 1960s. Additionally, most Hmong soldiers fought alongside the United States during the Vietnam War and the Secret War in Laos. The two wars devastated the Hmong population. Furthermore, it drove hundreds of families to abandon Laos and flee to more stable surrounding countries. Eventually, many migrated to the United States.

Gender Dynamics in the Hmong Household

Economic pressures as a result of mass migration vastly influence gender roles in the Hmong community. Sara R. Curran and Abigail C. Saguy’s research on the effect of migration in gender roles reaffirms this phenomenon. The heads of households often feel compelled to assert a sense of legacy and encourage male members of the family to become resourceful, well-educated individuals when migrating to a new country. This is so men can send money back to relatives in their home country.

Researchers have observed a behavior called relative deprivation, where male members of a migrant community compensate for the upturning of tradition by purchasing material goods to assert social dominance. However, the head of households is hesitant to challenge tradition and instead push women towards homemaking and marriage to better integrate into American society. According to Identity Within Cultures, Hmong women began embracing more liberal forms of gender expression after arriving in the United States. Furthermore, new insecurities emerged in regard to Hmong gender equality. Thus, more rigid gender roles emerged as a method of holding onto their own culture.

The Challenges of Hmong Gender Norms

Many often perceive gender equality in a white-centric context for Hmong women. Studies acknowledge Hmong culture as fluid and changing and that Hmong American women are active participants of cultural change. However, more discussion of discourse and ideologies that impact Hmong American girls’ self-perceptions and choices is necessary. Hmong women have succeeded in the educational sphere despite the racial and cultural implications. Furthermore, they have demonstrated their motivation to secure college degrees and seek out challenging careers.

Women within these communities have explored various paths to achieve Hmong gender equality and belonging. Their ambitious and motivated efforts have flipped the dynamics within the cultural sphere. Jennifer Yang, a writer for Diverse Education reported that Hmong women seeking higher education outnumber Hmong men. There have been significant improvements in Hmong gender equality. It is important to acknowledge how Hmong women have rapidly shifted economic roles and redistributed opportunities in a more egalitarian manner amidst the complexities of acculturation and cultural preservation. Women within micro-cultures can successfully shape and mold their own roles in a new social climate.