Tag Archive for: The Bidoons 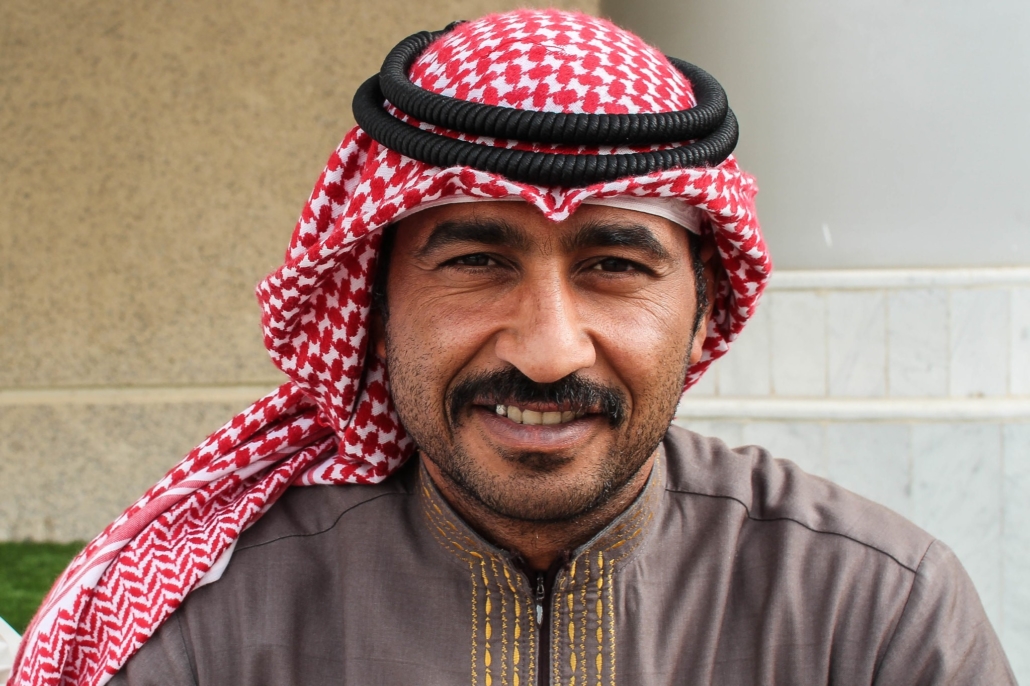 Kuwait does not immediately come to mind when one thinks of poverty. It may seem that statistics like life expectancy point to a high standard of living, but life is different for expatriates and noncitizens who make up the majority of the country’s inhabitants. Here are 10 facts about life expectancy in Kuwait, including a couple that appears a little too good to be true.

10 Facts About Life Expectancy in Kuwait

These 10 facts about life expectancy in Kuwait show that the quality of life is good for the country’s citizens. The still strong oil industry and recent efforts to improve health care infrastructure can only improve the situation. Unfortunately, many noncitizens do not have the rights that are responsible for the long lives that Kuwaiti’s can expect to live. Social and economic equality, not total wealth, are the primary issues facing Kuwait’s less well off today.