Tag Archive for: The Australian Department of Health 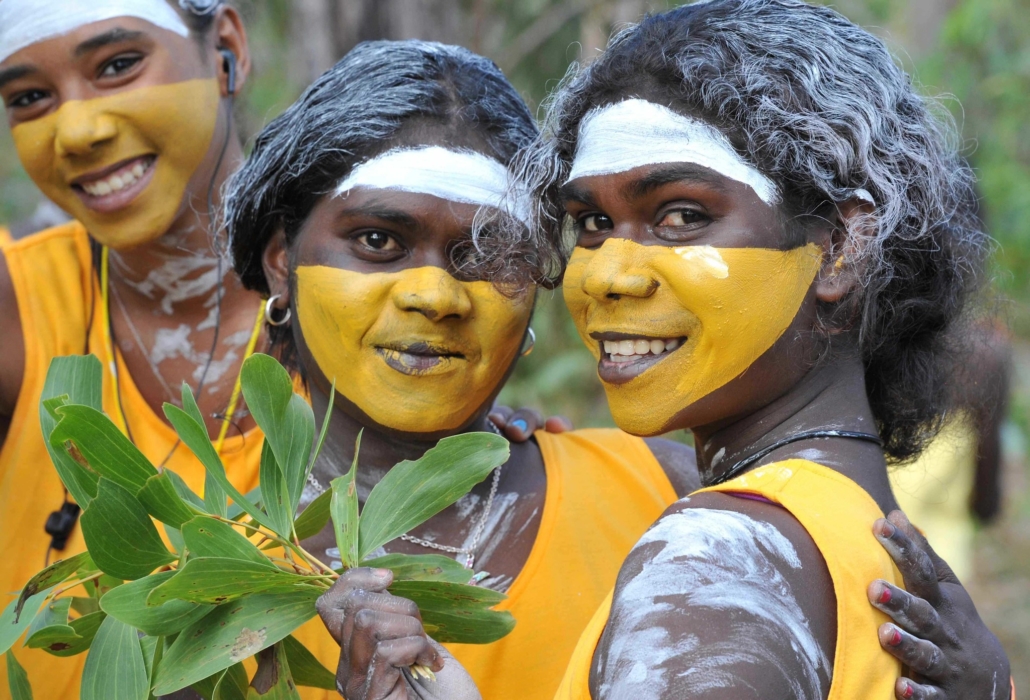 Moreover, Indigenous teenagers are three times more likely to not receive full-time education than any non-indigenous group in Australia. Roughly 70% of young adult Australian Indigenous people do not work a full-time job or engage in full-time education, which causes an increased risk that affects their income average, living standards and overall quality of life.

Furthermore, schools in rural areas often occupied by Indigenous Australians are severely underfunded. The Australian government spends 47 cents on education per child in remote communities for every dollar spent on education per child in the Northern Territory of Australia. Also, many impoverished Australian students live with their extended family in overcrowded households, which creates distractions and deprioritizes education for Indigenous youth. All the factors mentioned above lead to an increased poverty rate in Indigenous communities due to the poor quality of education or the complete lack of it.