Tag Archive for: The Aquarius 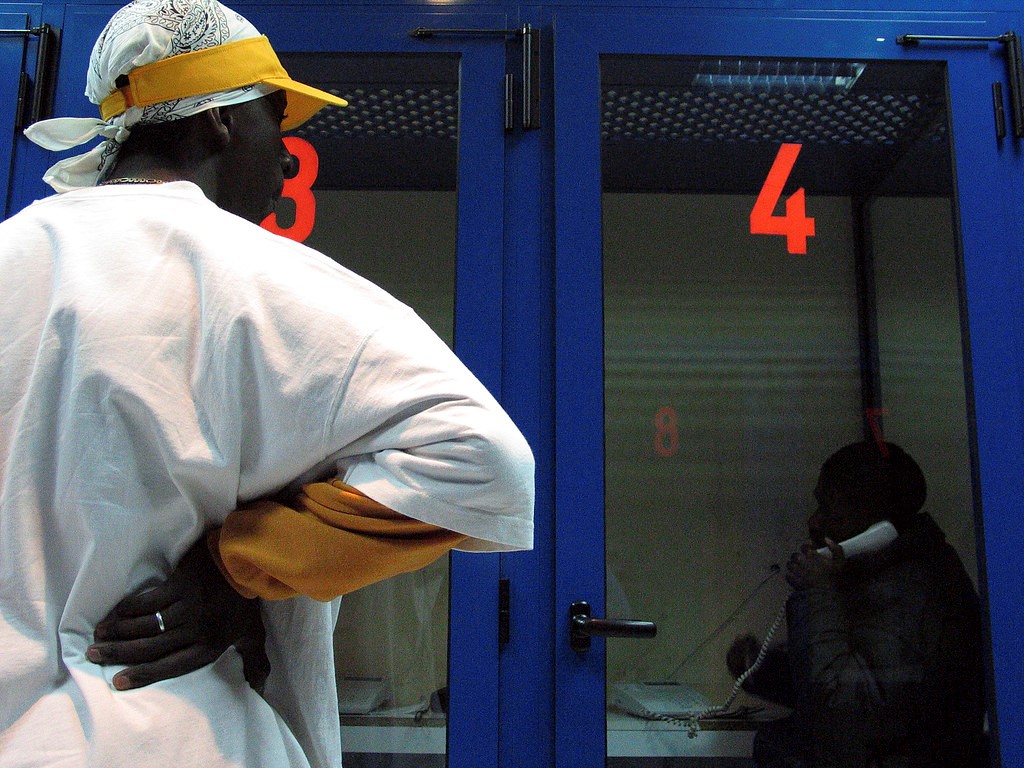 While Eastern and Central Europe have been dealing with the brunt of the refugee crisis—thanks to conflicts in Syria and the rest of the Middle East—Western Europe is far from unaffected. However, a large number of immigrants in Spain originate from West Africa, and they come to Spain for a variety of different reasons; both as refugees, and in search of economic opportunity unavailable to them in their home countries. This article takes a look at the causes of African immigration to Spain, as well as the living conditions immigrants experience in their new host country.

1. Why are People from Western and Central Africa Leaving their Home Countries?

The short answer is a variety of reasons. While the overall volume of immigrants to Europe has dropped to pre-2015 levels, African immigration to Spain is still spurred by more than just garden-variety economic migration—though that certainly still plays a large role. The reasons for migration vary greatly by gender, with most men emigrating for economic reasons while most women are leaving due to threats of violence.

Spain has a labor shortage and is more welcoming to migrants than other European countries. While geography is a major factor in emigration from Spain to Africa (the Strait of Gibraltar is slightly over seven nautical miles from the African mainland to Spain), Spain has—until very recently—been a notable exception to the anti-immigrant sentiment overtaking much of Europe. The current Spanish government is center-left, with over 80 percent of adult poll respondents saying that they would be in favor of taking in irregular refugees. New agricultural sectors in the south of Spain—mainly greenhouse farming—have also created an unskilled economy that few Spaniards find attractive, but looks promising to refugees.

3. How do Immigrants get There?

Refugees arrive in Spain either by the Spanish enclaves in Morocco or the dangerous crossings of the Mediterranean. The most immediate destination for African immigration to Spain is the enclave city of Ceuta, which is politically Spanish and geographically Moroccan but is governed more or less autonomously, like Catalonia or the Basque Country. Some also arrive via ship, in the infamously choppy Mediterranean. The first decision of Prime Minister Pedro Sanchez’s administration was to admit the Aquarius, a ship of more than 600 migrants, into Spain after Italy turned it away.

4. What Kind of Life is Waiting for Immigrants Once they Arrive?

5. Is Spain’s Generosity Towards Migrants Coming to an End?

The short answer is yes. The majority of African immigration to Spain comes through Morocco and the Strait of Gibraltar, but the path of many migrants does not end there. Recently, Spain has come under fire from other European leaders for being the exception to an otherwise-ubiquitous tight border policy, which has put pressure on the Spanish government to somehow stem the tide. In response, Spain has outsourced its border security to Morocco, the country that processes most migrants to Spain. This has alarmed left-leaning political groups and human rights NGOs, who claim that Morocco’s human rights record is inadequate.

While Spain has upheld the Sanchez government’s initial promise of being more accepting of migrants, large-scale African immigration to Spain and pressure from other European leaders has prompted a tightening of the flow of migrants through Morocco and the Mediterranean. While the conditions African migrants find in Spain are far from luxurious, the work is good enough for them to continue to migrate. What Spain ultimately decides to do in regard to the influx of immigrants from Africa could either continue to serve as a lone exception to the rest of Europe or join the continent in its increasing anxiety over immigration.