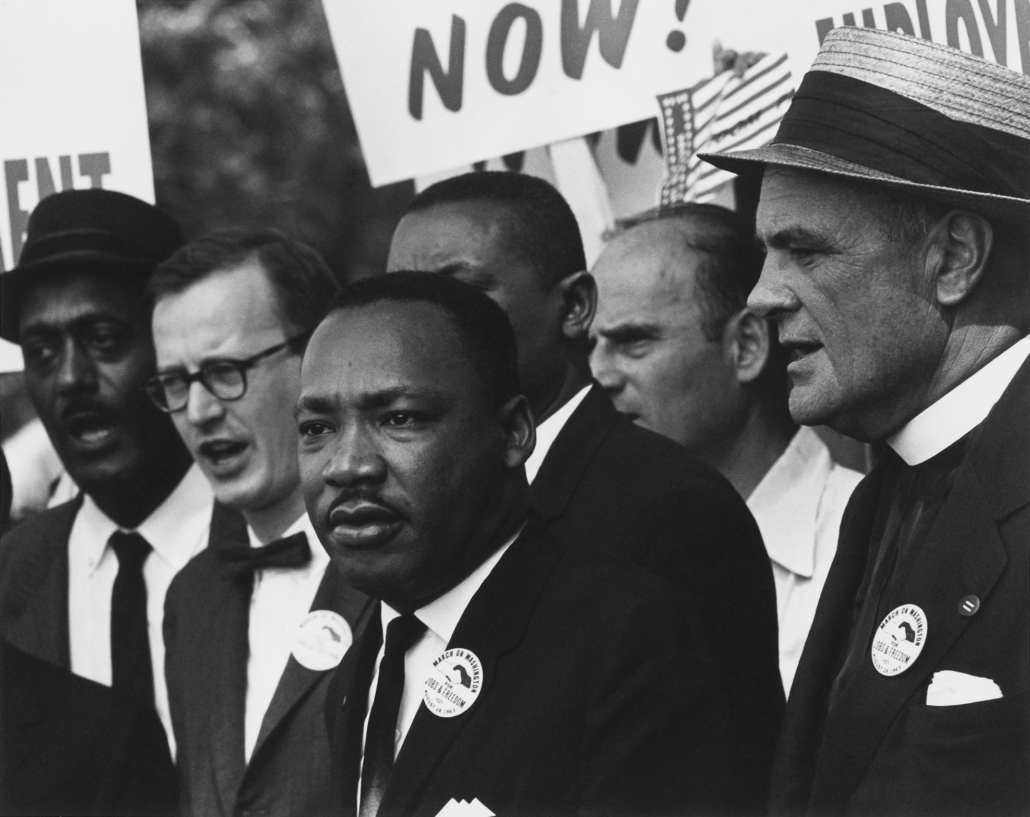 The world knows Dr. Martin Luther King Jr. best as an American activist. He was also a Baptist Minister and a Nobel Peace Prize award winner because of his nonviolent approach to racial prejudice in America. King was not only an anti-racism activist but also a champion for a number of other human rights issues including poverty.

Even decades after his death, poverty is still an issue across the globe. King believed it was the responsibility of those with the ability to eliminate poverty to do just that; to end the pain and suffering of others. Here are the top Martin Luther King Jr. quotes on poverty which came from his written works.

Dr. Martin Luther King Jr. gave many speeches and sermons during his time before his assassination on April 4, 1968, in Memphis, Tennessee. What he was able to accomplish has defined him as a notable leader of history in America and around the world. His legacy lives on as people around the globe continue to fight issues that still exist, like poverty. These top Martin Luther King Jr. quotes on poverty, as well as his other written words, continue to hold meaning for the people fighting to bring awareness to poverty around the globe and end the pain and suffering those in poverty must endure on a daily basis.