Tag Archive for: The Agricultural Development Bank of China 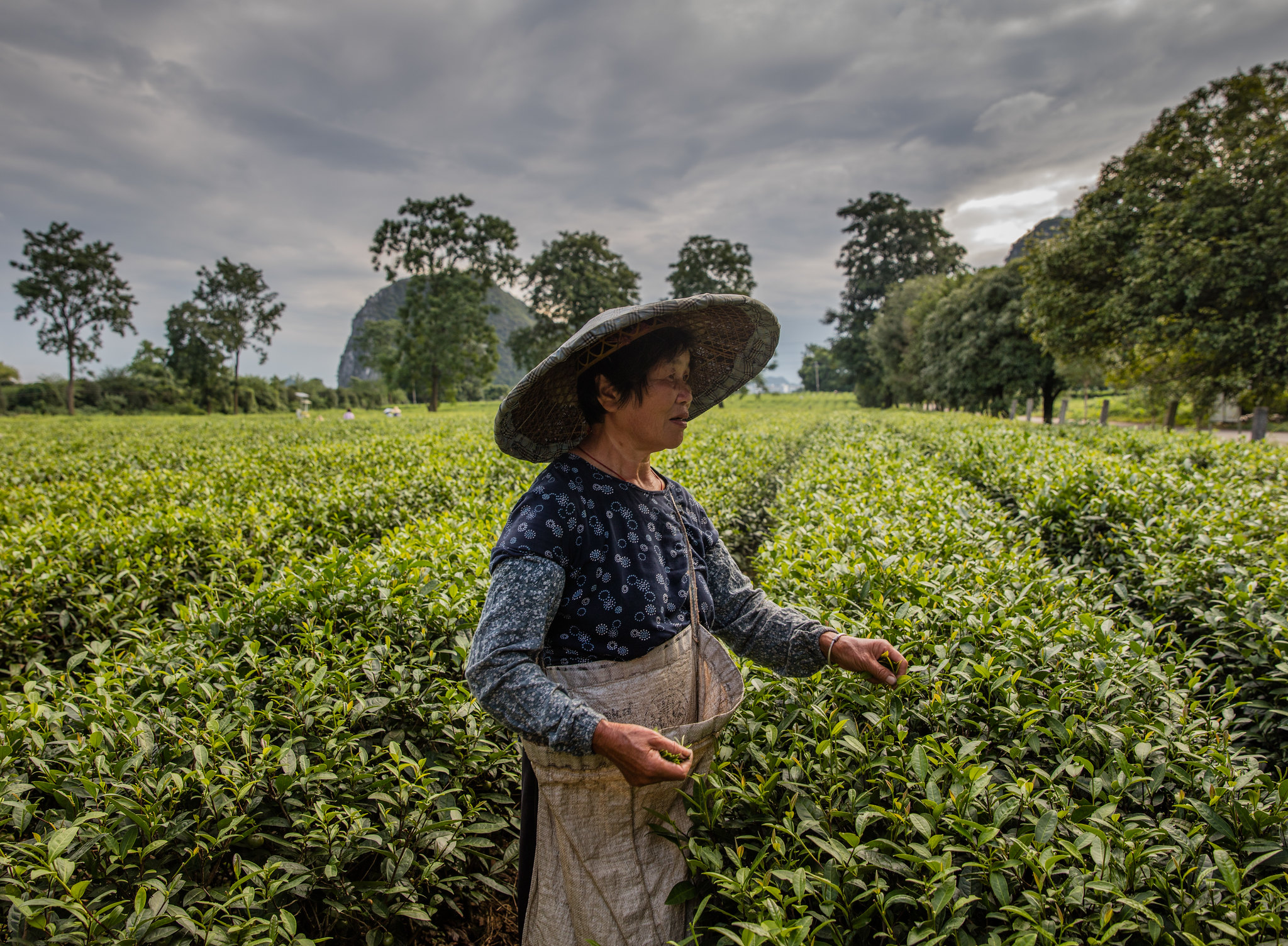 Since the 1980s, China has experienced rapid economic growth and increased average income, a far cry from rural poverty. After opening up to international trade and foreign direct investment, the East Asian nation has grown to become one of the world’s largest economic superpowers with a nominal gross domestic product of $12.01 trillion, second only to the United States.

Though China’s rapid development has benefited its citizens who live in highly industrialized urban centers along the eastern coast, it has simultaneously left many rural and agricultural communities behind. These rural communities have little food, limited access to clean water and insufficient means to dig themselves out of poverty. However, rural poverty in China is something that the Chinese government is actively working to combat.

Hannah Adkins, a university student who recently studied abroad in China, commented on the poverty disparity between its rural and urban communities. “Though ecotourism, for example, is a growing industry in China due to the country’s natural beauty and expansive landscape, rural communities have a difficult time jumping on those opportunities. They simply do not have enough expendable money to put toward money-making industries like ecotourism, meaning that they must receive help from the government or NGOs. Otherwise, these poor rural people will be stuck in cyclical rural poverty,” Adkins told The Borgen Project.

When most people think of China, they undoubtedly think of the nation’s rise to economic prowess and its many industrial centers. However, China is an enormous country geographically, consisting of 3.7 million square miles of land area. Many, though, are unaware of its impoverished rural people who live in its expansive central and western provinces. Here are 10 facts about rural poverty in China.

10 Facts About Rural Poverty in China

While rural poverty in China is a paramount issue, there are movements to make improvements. China’s Pledged Supplementary Lending program and President Xi Jinping’s 13th Five-Year Plan will be sure to improve rural living conditions and help Chinese people in need.