Tag Archive for: The Agricultural Competitiveness and Diversification Project 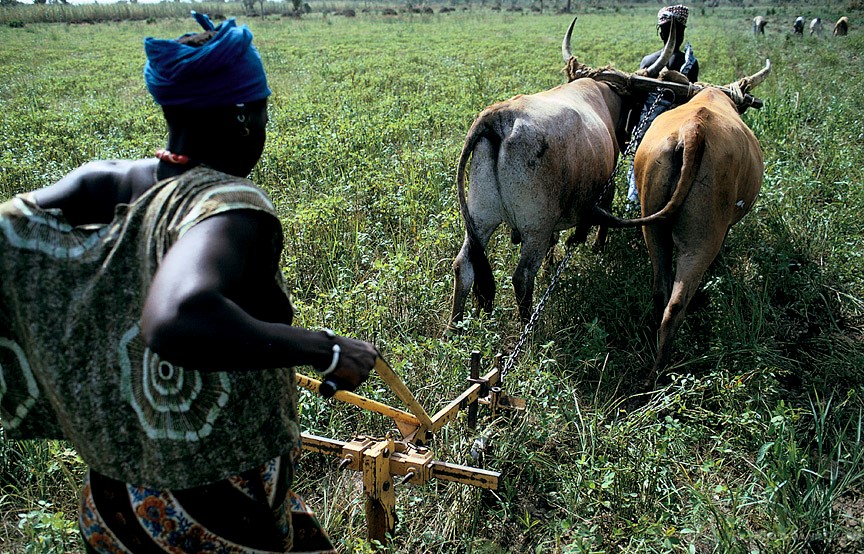 Livestock has always been a crucial part of Mali’s economy. Traditional methods of cattle and other livestock fattening in Mali, though, are outdated and inefficient. In the past 20 years, the government of Mali, along with international organizations focused on development, has focused on modernizing the livestock economy of Mali with the intent of creating economic growth and prosperity for both producers and consumers.

Growth in the Livestock Industry

It is important to first define how valuable livestock is to the economy in Mali. Livestock provides over 40% of the agricultural GDP in Mali. Furthermore, 80% of all livelihoods in Mali are in the agricultural sector. Clearly, improvement in the livestock economy will supply enormous benefits to huge populations of the country.

The successful growth of livestock fattening in Mali stems from concerted, focused government efforts to improve the infrastructure and knowledge base of those working in the livestock industry. Additionally, international development organizations have provided both funding and know-how to help these workers.

One program in particular has focused on improving livestock fattening in Mali. Implemented jointly by the governments of Mali and the United States, the Livestock for Growth Project (L4G) emerged with the idea of helping producers get access to microfinance loans that would allow them to modernize their livestock fattening programs.

L4G also trains local farmers in business acumen that will help their businesses thrive. By teaching producer groups things like banding together and buying supplies in bulk, introducing modern fattening methods such as creating multi-nutritional licking blocks, and explaining how to use fodder crops as future animal forage, L4G has slingshotted thousands of local livestock farmers into the modern age of agriculture.

Plenty of other agencies and programs also exist that serve livestock producers. The Ministry for Livestock and Fisheries helps traditional livestock industries through improved infrastructure and ensuring a healthy market for delivering goods to the public.

The Institute of Rural Economy is Mali’s main research institute that helps find new ways for farmers to maximize their earnings. The agricultural sector has six research centers across the country, which helps to make sure each region is given personalized, individualized attention for their specific problems.

These nationwide, infrastructural programs are incredibly valuable, but of course, the real benefit comes in the form of individuals increasing their welfare through modernizing livestock fattening programs.

Adama Togola has sold cattle since 1985. In the past, he had no organized plan or schedule. He fed his cows in a sort of haphazard, random fashion. Then, the Agricultural Competitiveness and Diversification Project, a World Bank initiative, taught him modernized methods of cow fattening. His newly gained knowledge contributed to his business growing immensely. After the training, the price he could sell his cows for doubled from 300,000 CAF to 600,000 CAF.

Similarly, Yissa Djiguiba fattened her sheep and goats in an outdated, traditional fashion for many years. She was a beneficiary of the previously mentioned L4G programs. L4G taught her modern fattening methods, which allowed her to raise sheep and goats to full maturity in three or four months rather than the full 12 months it took her prior. This essentially tripled or quadrupled Yissa’s income, allowing her to send her children to school, setting up her family for future success.

Mali serves as a model for other developing countries seeking to improve their agricultural infrastructure. Important modernizations in livestock fattening techniques can drastically boost the production and welfare of farmers and consumers alike.