Tag Archive for: The African Union Convention on Preventing and Combating Corruption 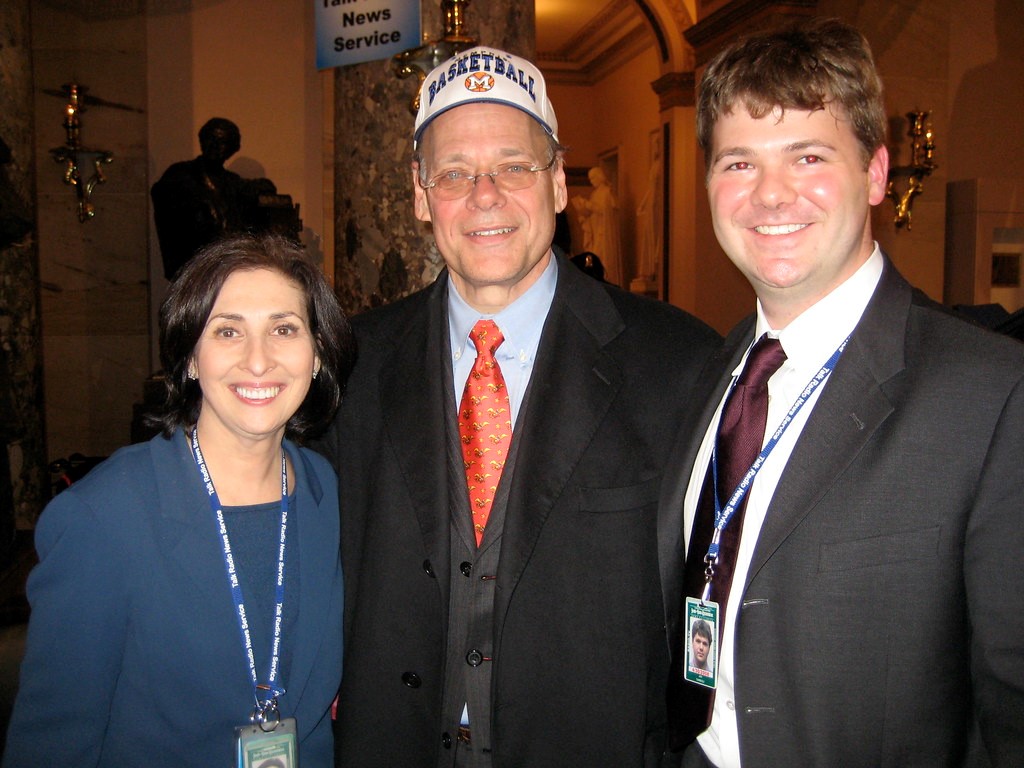 Corruption, which Transparency International defines as “the abuse of entrusted power for private gain,” is one of the most significant roadblocks facing developing countries today. The World Bank points out that corruption disproportionately hurts the poorest and most vulnerable people in the world, increasing the cost and reducing access to basic services like health care, justice and education. According to a 2017 survey by Transparency International, 25 percent of respondents worldwide said they had to pay a bribe to access a public service within the last 12 months. According to the United Nations Secretary-General António Guterres, bribery and stolen money drain the global economy of $3.6 billion every year.

The History of Global Anti-Corruption Efforts

In the late 1990s, regional groups of states began to sign anti-corruption treaties. In 1996, a group of Latin American states entered into the Inter-American Convention Against Corruption. Since its adoption in 1999, dozens of African countries have signed the African Union Convention on Preventing and Combating Corruption. However, the most comprehensive and far-reaching international anti-corruption treaty is the United Nations Convention against Corruption, which went into force in 2005. One hundred and eighty-six countries around the world have ratified the Convention, which has pressured 86 percent of its signatories to adopt tougher anti-corruption measures.

U.S. efforts to fight corruption around the world started with the Foreign Corrupt Services Act, which it enacted in 1977. The Act prohibits U.S. individuals and firms, as well as certain foreign individuals and firms operating on U.S. soil, from making bribes to foreign officials in order to advance a business deal. The U.S. State Department’s Bureau of International Narcotics and Law Enforcement Affairs (INL) has worked on the ground with foreign governments to strengthen their ability to resist corruption. For instance, the INL worked with the Ukrainian Ministry of Interior to replace the country’s notoriously corrupt police force with 16,000 new patrol police.

Steve Cohen introduced the Kleptocrat Exposure Act to the House of Representatives on June 24, 2019. The Act, which has four Republican and two Democratic co-sponsors, has entered the House Judiciary Committee for debate and has yet to enter to the House as a whole. The Act primarily aims to amend another piece of legislation called the Immigration and Nationality Act. In its current form, the Immigration and Nationality Act generally keeps information about visa refusals confidential, but with certain exceptions, such as when information about an immigrant’s visa status is necessary in cases going before a court.

According to Skopos Labs estimates, the bill only has a three percent chance of becoming reality. However, the fact that this legislation has at least some bipartisan support could be a sign that U.S. lawmakers might be starting to recognize the U.S.’s role in exposing and punishing human rights abusers and kleptocrats. Even if the legislation fails in Congress on its first try, the Kleptocrat Exposure Act could just be the first step towards more sustained policy efforts to get the U.S. more involved in cracking down on corruption around the world.