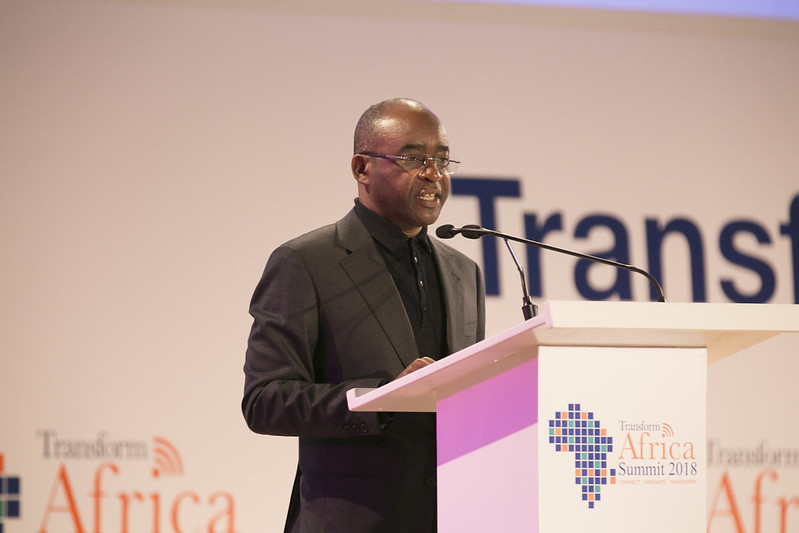 Born in Zimbabwe, Strive Masiyiwa is the 10th wealthiest billionaire in Africa as of 2022 and is widely regarded as the “Bill Gates of Africa.” Masiyiwa grew his wealth after launching a mobile phone network called Econet Wireless Zimbabwe in his home country in 1998. He owns slightly more than 50% of the publicly-traded Econet Wireless Zimbabwe. He also owns more than 50% of half the private Liquid Telecom company that operates in Africa. Masiyiwa has an estimated worth of $1.6 billion. He and his wife, Tsitsi Masiyiwa, are committed to fighting poverty on the continent. The Masiyiwa family accomplishes most of its humanitarian work through the Higherlife Foundation.

In 1996, the Masiyiwa family created the Higherlife Foundation to “invest in Africa’s human capital in order to build thriving individuals, communities and sustainable livelihoods.” Tsitsi Masiyiwa states how, at the time, a severe outbreak of HIV/AIDS deeply affected her. She states how she and her husband saw the deaths of many breadwinners, leaving orphaned children to fend for themselves. With her husband’s support, Tsitsi founded Higherlife to help children in need. This social impact organization improves people’s lives in Zimbabwe, Lesotho, Burundi, Kenya and Rwanda through education, health care, relief packages and more.

Higherlife Foundation provides two types of scholarship opportunities for orphans or disadvantaged children. According to Heart for Africa, there are an estimated 52 million orphans in Africa. These statistics inspired the Masiyiwa family to establish these scholarships to fund tuition, housing and meals. Since the organization’s establishment, Higherlife Foundation has helped more than 350,000 children receive an education.

The Foundation also looks to improve health care to “strengthen livelihoods.” This includes bringing quality health care services to communities and strengthening existing health care systems. In 2008, Higherlife established the National Healthcare Trust group to quickly respond to a major cholera epidemic in Zimbabwe that led to about 4,000 deaths. In 2019, the Masiyiwa family established the Reimagine Rural Fund, which “aims to foster economic activity at the rural level with a special focus on women and youth.” The Masiyiwa family believes that by making loans more accessible, women can guide their families out of poverty and create a more sustainable life.

Tsitsi Masiyiwa is the board chair of the African Philanthropy Forum (APF), a network of philanthropists and social investors “who through their strategic giving, investments and influence, foster shared prosperity on the African continent.” Since 2014, the APF has reached more than 1,400 philanthropists and investors worldwide. APF holds yearly conferences where the forum addresses Africa’s most significant issues.

In March 2022, Tsitsi Masiyiwa rallied the APF and raised $1 billion for the Gender Fund, a fund created by Co-Impact to bring resources and funding to women-led initiatives worldwide. The Bill & Melinda Gates Foundation, The Rockefeller Foundation, MacKenzie Scott and more have also funded the project.

The Gender Fund supports women from all over the world, focusing on funding women-led organizations from Africa, Asia and Latin America. Co-Impact believes that over the next decade, the Gender Fund will help more than 100 million people “have better health care, quality education, and opportunity to work and thrive – regardless of gender, ethnicity, caste or race.”

Additionally, over two to three years, the fund will grant $10 million to “feminist groups and movements across the Global South.” Tsitsi Masiyiwa continues to rally prominent African philanthropists to invest in the fund as she believes that closing the gender gap is a top priority.

In March 2022, the Bill & Melinda Gates Foundation, one of the largest philanthropic groups in the world, announced a board of trustees with Strive Masiyiwa as one. Strive Masiyiwa and Nemat Minouche Shafik, the Egyptian-born director of the London School of Economics and Political Science, are the first from Africa to hold trustee positions.

The Masiyiwa family has promised that its work is far from over. Strive Masiyiwa released a statement after joining the Bill & Melinda Gates Foundation expressing his excitement to fight disease and poverty worldwide on a larger scale. Tsisti Masiyiwa still supports the Gender Fund and raises some of Africa’s most pressing issues at the conferences the APF hosts. The Masiyiwas are changing the narrative in Africa by proving that their commitment to their nation is fueled by the drive of a family’s spirit and the ambition to improve lives.