Tag Archive for: The African Focus on Intervention Research for Mental Health 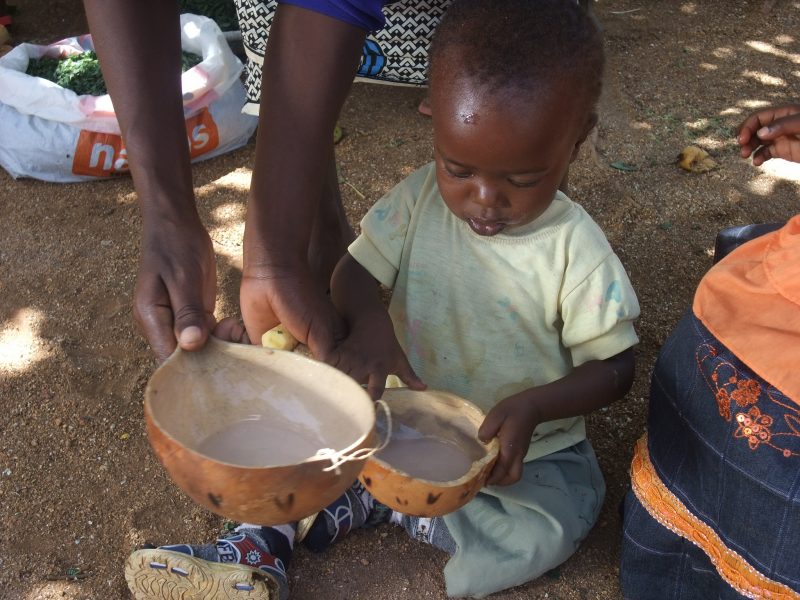 The most common mental disorders in the region are depression and anxiety. The prevalence rates of anxiety and Major Depressive Disorder ranges from 40 to 55 percent.

There are several challenges to providing quality mental health services in low and middle-income countries. Two of these include cost and the lack of research and needs based assessments. Of all medical conditions, mental disorders are some of the most expensive to treat. In most sub-Saharan African countries, mental health treatment facilities are limited in number and often inaccessible. But without assessments and research demonstrating the value of providing effective treatments and services in the region, improving mental healthcare and its availability to those who need it remains a relatively low priority.

In recent years, mental health has received increased attention and new efforts have developed to improve mental health research and care in the region. In 2011, an association of research institutions and health ministries in Uganda, Ethiopia, India, Nepal and South Africa partnered with Britain and the World Health Organization (WHO) to research the effect of community-based mental health treatment in low and middle-income nations and to develop mental health facilities and services in these areas.

Another effort is the Africa Focus on Intervention Research for Mental Health (AFFIRM), which is working with several sub-Saharan nations on infrastructure development and has conducted a number of randomized controlled trials envisioned to create interventions for severe mental disorders that are cost-effective and widely accessible.