Tag Archive for: The African Disapora 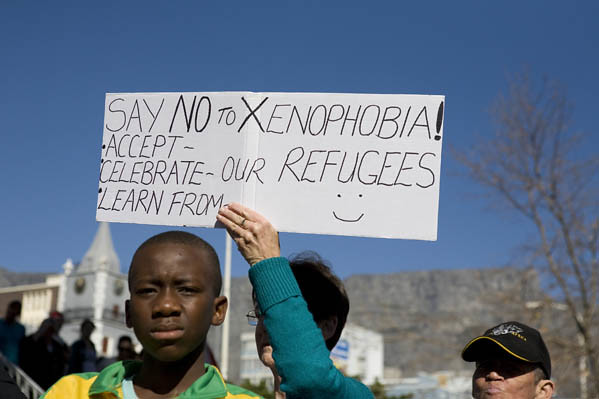 Despite its rebranding as the “Rainbow Nation of Diversity” after the end of the segregationist apartheid regime in 1994, South Africa is still home to prejudice, hate and violence. These five facts about xenophobia in South Africa show that it is creating violence in the country, disrupting communities of refugees and other migrants. Hopefully, the government’s new action plan will help to change the sentiments of those involved in crimes against foreigners.

Foreigners and migrants make up roughly 2.8 percent of South Africa’s population. The vast majority of foreign-born residents are from other African countries like Zimbabwe, Mozambique and Lesotho. After the fall of apartheid, South Africa‘s economy grew quickly. Job opportunities and relative political stability turned the country into an attractive location for many African immigrants fleeing conflict, poverty or political turmoil.

Over the past few decades, xenophobic violence against many of these immigrants in South Africa has become a common occurrence. These attacks, targeted at immigrant-owned businesses and homes, foreign nationals and refugees in South Africa. They are robbing them of their livelihoods and causing poverty and distress. Here are five facts about xenophobia in South Africa.

5 Facts about Xenophobia in South Africa