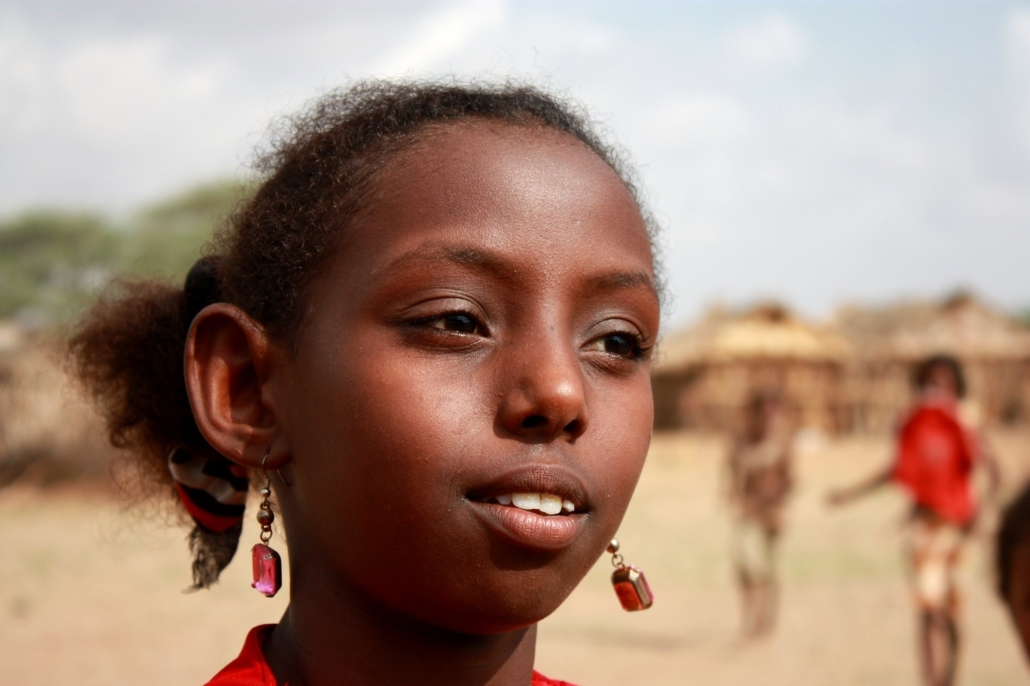 Eritrea is a small northeastern country in Africa, surrounded by the larger Somalia, Ethiopia and Sudan. It is home to more than 6.1 million individuals, of which, about 53% were in poverty as of 2008. Eritrea’s harsh history coupled with its low rates of development has contributed to the poor economic conditions that oppress so many. This article will provide nine facts about poverty in Eritrea which will give reason to the concerns that international organizations have raised.

These facts about poverty in Eritrea show that while poverty in Eritrea has been an ongoing challenge, efforts are under way to provide aid to the country’s people. Hopefully, the work of the African Development Bank’s Drought Resilience and Sustainable Livelihood Programme will help alleviate hunger and malnutrition in Eritrean communities.