Tag Archive for: The Africa Channel 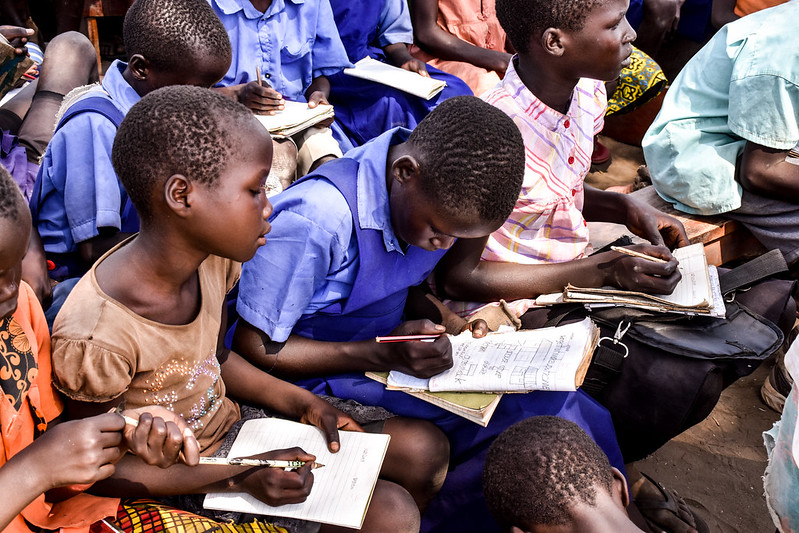 A new Ugandan science show called N*Gen (pronounced “engine”) has exploded in popularity over the past year. The show is delighting kids across Africa and presenting a new and engaging way to learn science. The show debuted on Ugandan television in September 2020. Afterward, television networks in various African countries picked up the show. The show is even now available in North America and the Caribbean. N*Gen presents science through a “decidedly African Prism” and seeks to promote greater African and female representation in science, technology, engineering and mathematics (STEM) fields. With the show’s massive popularity, it has encouraged children to learn more about science and pursue careers in STEM.

Six teachers from the Clarke Junior School in Kampala created the Ugandan science show in 2020. They created the show in conjunction with the East African nonprofit Peripheral Vision International. Peripheral Vision International produces and funds the show. The show is shot in Kampala, Uganda and airs weekly in 35-minute episodes. It also features episodes shot on location for specific topics at times. N*Gen targets 8- to 12-year-old African children as its audience and has proven to be very popular with this demographic.

N*Gen seeks to be both engaging and entertaining to its audience. This is important in a culture where science is often labeled a more challenging subject. The show centers around engaging presentations of STEM topics through guest teachers and presenters, animations, quizzes and experiments, fitness and mindfulness exercises, on-location episodes and more. The creators stated the show’s goals are to be to:

How N*Gen is Changing Science Media

A persistent complaint about science education is that it has focused primarily on Western male perspectives. N*Gen’s ability to change this and engage its viewers in new ways has perhaps been the greatest success of the show. The show focuses on African issues and topics that are present in African kids’ lives. It primarily involves African female perspectives. This gives young girls role models and hopes to look to for a future in science.

N*Gen tends to cover topics that are specific to Africa. For example, they had a segment on the Turkana Boy fossil located in Kenya. A paleontologist from the museum where the bones are located spoke about the fossil. The show visited other locations including Lake Victoria and a local chocolate factory in order to bring science under a more relatable and close-to-home lens for the show’s viewers.

N*Gen has emphasized the depiction of women as scientific experts and presenters as an important aspect of the show. A study shows that at age 6, girls draw 70% of scientists as women compared to 25% at age 16. This is likely due to a lack of female representation in media as scientists and scientific experts. However, N*Gen has made this a strong area of focus and helps to inspire young girls by showing exceptional women in the scientific field.

The two main presenters are teachers at the Clarke Junior School: Irene Nyangoma Mugadu and Annah Komushana. Guest teachers, scientists and presenters are predominantly women although men are certainly present in the show as well. This has influenced its audience and had the intended effect. A 10-year-old girl from Kampala who watches and even appeared on the show explained, “It’s boys who do all the fun stuff, and sometimes, a girl like me gets a little left out. But girls can be scientists and go to the moon.”

After its debut in September, N*Gen was quickly picked up by television networks in over half a dozen African countries. After becoming a smash hit, the show was picked up by The Africa Channel and is now available for viewing in North America and the Caribbean every Saturday and Sunday at 6 a.m. and 9 a.m. ET.