Tag Archive for: The Africa Center for Strategic Studies 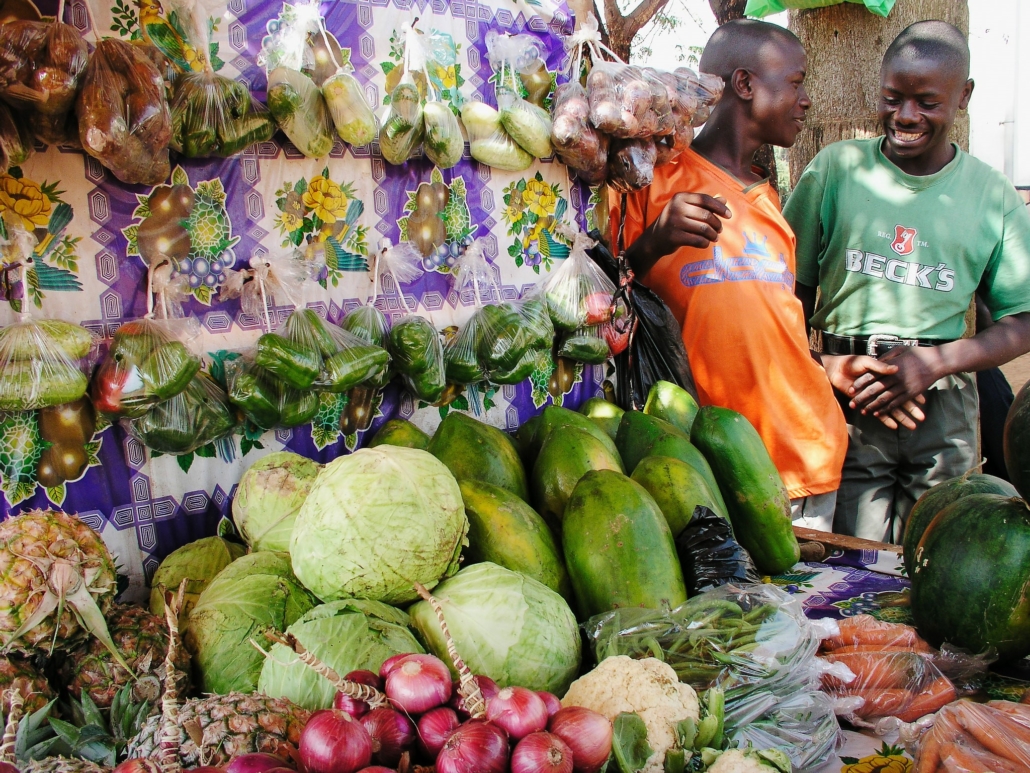 The definition of food insecurity is “the disruption of food intake or eating patterns because of lack of money and other resources” according to the Office of Disease Prevention and Health Promotion. All across the world, food insecurity remains an issue despite being essential for human survival. This violation of basic human rights has justifiably led to many movements, ideas and actions to cultivate better, more accessible food systems for everyone regardless of economic status. Ultimately, increasing food justice means reducing poverty, a mission that lies at the core of ProVeg International, a global “food awareness” organization.

Food injustice permeates the continent of Africa as many African countries battle poverty. According to the Africa Center for Strategic Studies, more than “100 million Africans were facing crisis, emergency, or catastrophic levels of food insecurity in 2020.” The Center highlights a rise of more than 60% in comparison to 2020, with an expectation that food insecurity rates will continue in this direction through 2021 and beyond. The rise in food insecurity rates is alarming and represents a worsening issue in the fight against hunger.

ProVeg International is a global organization fighting food injustice with increased food awareness and plant-based initiatives. Its branch in South Africa acts as a platform for these initiatives in the African continent. According to its website, ProVeg holds events and participates in political outreach and corporate engagement. All these efforts aim to raise awareness of the importance of accessible, healthy plant-based food. In addition to these activities, ProVeg holds challenges such as Veganuary, which is “a global campaign that encourages people to try plant-based [foods] for the month of January.” This approach of easing people in is important, as is encouraging those who have the means and accessibility to go plant-based to do so.

Using a plant-based approach increases access to affordable and healthy food for those who need it. Additionally, ProVeg encourages those who already have access to fresh grown foods to fully incorporate them into their diets. ProVeg highlights how “achieving food security for everyone means doing more to ensure that everyone has reliable access to sufficient, safe and nutritious food in order to maintain an active and healthy life.” ProVeg International incorporates this message by highlighting how “an inequitable global food distribution system” disproportionately impacts the most vulnerable and impoverished people.

In this way, ProVeg makes it is easy to see the intersections of food insecurity and poverty, showing the importance of ProVeg’s plant-based initiative for achieving food justice. As rates of food insecurity rise across Africa, ProVeg’s plant-based initiative contributes to food justice and seeks to make healthy foods accessible. The role that ProVeg plays presents an important approach in the fight against food injustice.