Tag Archive for: The Afghanistan Crisis 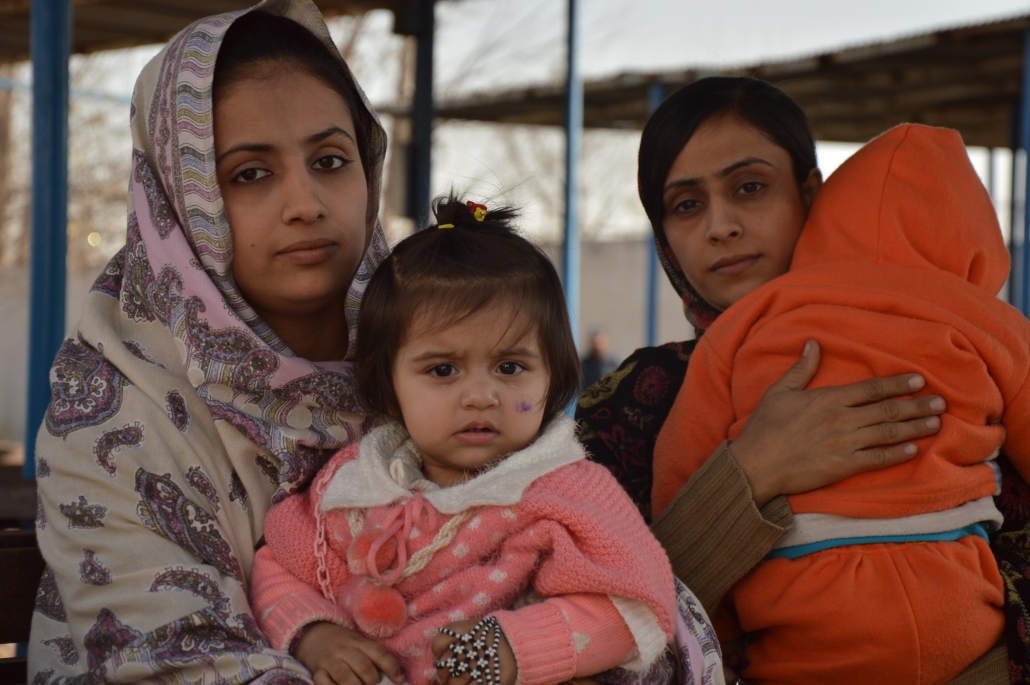