Tag Archive for: The Adventist Development and Relief Agency 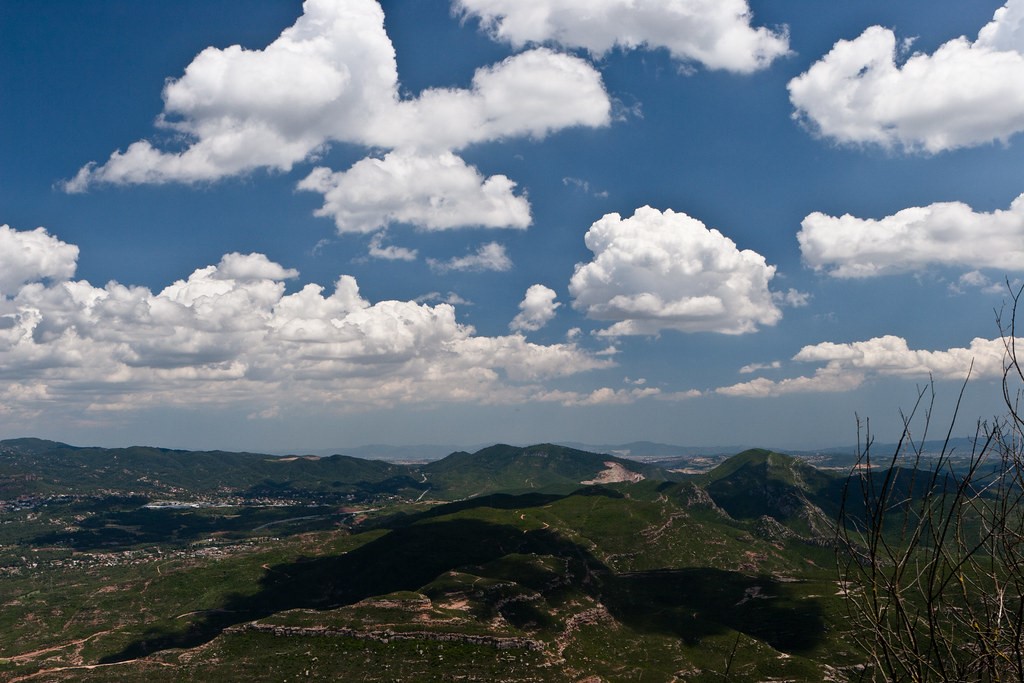