Tag Archive for: The Access to Justice for Migrant Workers in Southeast Asia Report 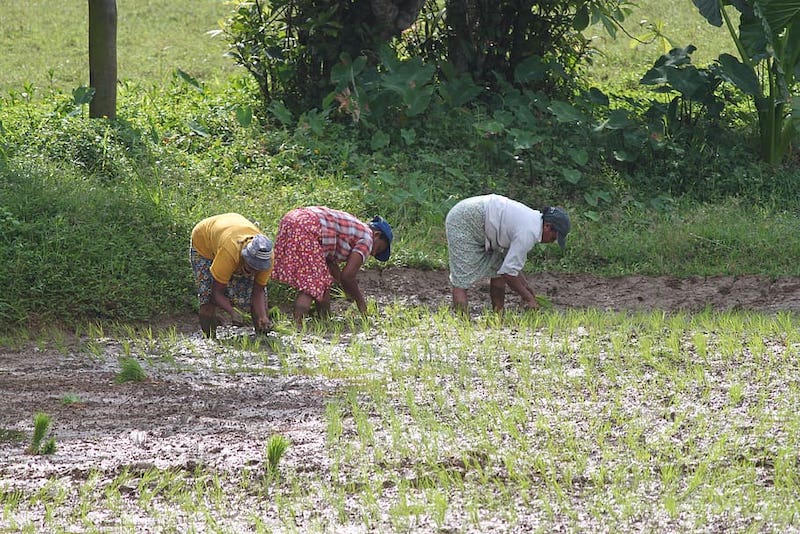 Labor laws exist to empower and protect workers’ rights. The rights of employees hold their employers accountable for their well-being in the workplace. Commonly, large corporations take advantage of the world’s poor, knowing they can subject these people to dire working conditions and insufficient wages that threaten the health and safety of workers. Not to mention, these insufficient wages keep individuals in the control of poverty, indefinitely. The U.N. has stated that in Southeast Asia specifically, promising developments have occurred in the area of workers’ rights since March 2021. However, social divides, COVID-19, long-lasting systemic customs and the exploitation of the poor, still hinder the development of workers’ rights in the region. In the hopes of raising awareness, here are five facts about workers’ rights in Southeast Asia.

Worker’s rights are essential to the eradication of poverty. It is substandard working conditions and wages that keep individuals in an ongoing loop of poverty. When people are provided with the necessary working accommodations, they are more likely to afford more, in turn, becoming customers of places they usually wouldn’t like niche small businesses that are especially healthy for the economy. Drawing attention to issues surrounding workers’ rights in places such as Southeast Asia is especially important to show all the efforts they are making.