Tag Archive for: The Access to Green Finance Project 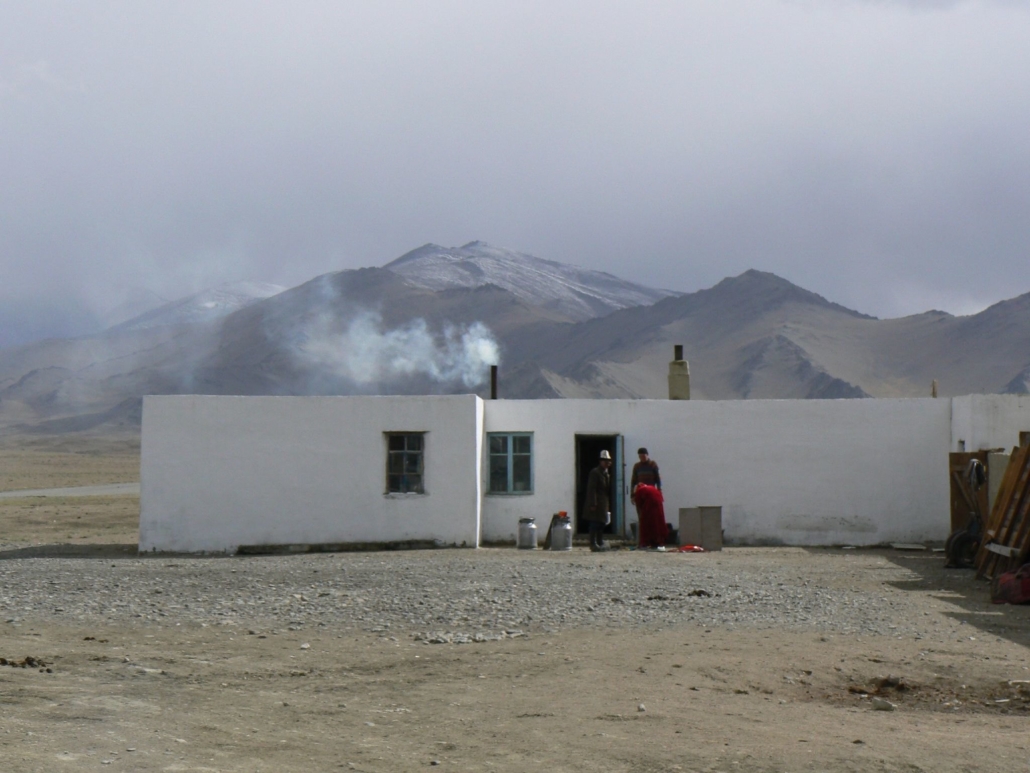 Seasonal electricity shortages in Tajikistan are a common occurrence. This winter will be no different, as the government has drafted a plan for winter electricity rationing and the rural parts of the country have undergone electricity rationing since October 2021. These areas only have power from 6:00 a.m. to 8:00 a.m. and 6:00 p.m. to 11:00 p.m. This means during normal operating hours, businesses and public facilities are without electricity.

According to Radio Liberty, hospitals are not exempt from rationing either. Hospitals have to rely on diesel-powered generators due to not having access to electricity. However, not every hospital in Tajikistan has or can afford such generators, leaving staff and patients in the dark and medical equipment inoperable. Depending on the severity of the shortage, even facilities in the country’s capital, Dushanbe, could experience a loss of electricity, as it has in the past.

The Reason for Electricity Shortages in Tajikistan

The simplest explanation for why Tajikistan undergoes seasonal electricity shortages is the country does not have a great enough supply of energy to meet demand all year round. A major reason for this gap in supply and demand is Tajikistan relies heavily on hydroelectricity.

The problem is hydroelectricity accounts for 98% of Tajikistan’s electricity consumption, according to the Access to Green Finance Project. However, it is also a form of energy that fluctuates based on factors like a river’s volume or freezing. The volume of Tajikistan’s rivers like the river Vakhsh continues to decrease yearly in tandem with a decrease in rainfall. Energy demand rises in the colder months. Therefore, the country finds itself without enough electricity.

Sometimes, the electricity shortages end up not lasting for the winter, but for the entire year. Substituting hydroelectricity with different energy sources is difficult because the country needs to use coal and imported oil for purposes other than electricity. Moreover, Tajikistan exports a significant portion of its energy to countries like Afghanistan, according to the Access to Green Finance Project.

Solutions to Electricity Shortages in Tajikistan

The Rogun hydropower plant became partially operational in 2018. According to Radio Liberty, many people in Tajikistan believed the electricity shortages would end with this. Since the rationing will almost certainly continue into 2022, the plant becoming partially operational was evidently not enough to meet the country’s needs. However, hope exists that the shortages will come to an end.

After the Rogun plant has become fully operational, it will have an electricity production capacity of 3,600 megawatts. For reference, Hoover Dam’s capacity is 2,080 MW. This means Tajikistan should not only have enough electricity to consistently meet its needs, but it might also be able to export more energy to other countries. This would be greatly beneficial to the developing nation’s economy. Regardless, the Rogun plant is a much-needed development in Tajikistan’s energy sector since the old Soviet plants are becoming less economical.

Enduring electricity rationing, the prices of coal, natural gas and firewood are high. The people of Tajikistan will experience immense hardship this winter. It will be up to the government and NGOs to support them through difficult times.

However, once the Rogun plant is fully operational, Tajikistan’s electricity shortages may be a thing of the past. People could have consistent access to electricity all year, every year.