Tag Archive for: The Abbott Fund 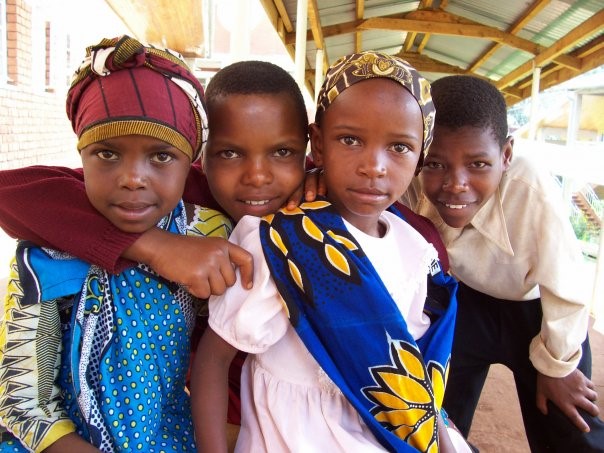 Tanzania is an East African nation, recognized for its national parks and attractions, and home to some of Africa’s highest mountains. Although Tanzania gains from its tourist attractions, the nation is considered one of the world’s poorest economies. Poverty in Tanzania is severe — 36% of the population lives below the poverty level. However, in recent years, Tanzania has improved its economy. According to the World Bank’s poverty analysis, Tanzania has maintained economic growth and a decline in its poverty rate. Additionally, new opportunities could potentially be positive for changes and reforms.

The Tanzanian government works to improve access to water, education and health services. To combat poverty in Tanzania, the government and several organizations have chosen education to emphasize. Since 2016, Tanzania has implemented a fee-free basic education policy which has increased enrollment and decreased the number of out of school children. Two parts of the policy include:

The Tanzanian government and World Bank understand that by improving education and creating opportunities for girls, they contribute to economic growth.

Aside from major economic growth in the past decade, not everyone in Tanzania has benefited. Poverty in Tanzania persists, with nearly much of the population living below the income poverty line of $1.90 per day. The Abbott Fund has contributed to developing sustainable improvements in the quality of testing, treatment and health care across Tanzania. The Abbott Fund is responsible for improving infrastructure and technology at healthcare facilities. The organization also seeks to address critical issues surrounding HIV/AIDS, such as providing aid to orphans and vulnerable children. Additionally, the Abbott Fund has contributed to the following areas of need:

Poverty in Tanzania perseveres, and economic growth has not been evenly distributed. Real transformation needs to occur on a government level to ensure everyone gains from the continued growth. According to Nadia Belhaj Hassine Belghith, Senior Economist and co-author of the 2019 Tanzania Mainland Poverty Assessment, “along with the reduction in poverty, the country is showing signs of a structural transformation.” Lastly, Tanzania should invest in human capital and skills development while increasing job opportunities for key sectors that promote advancement. By investing in people, Tanzania can reach economic growth that provides for everyone, and not just the ones in power.