Tag Archive for: The 5Ps Approach 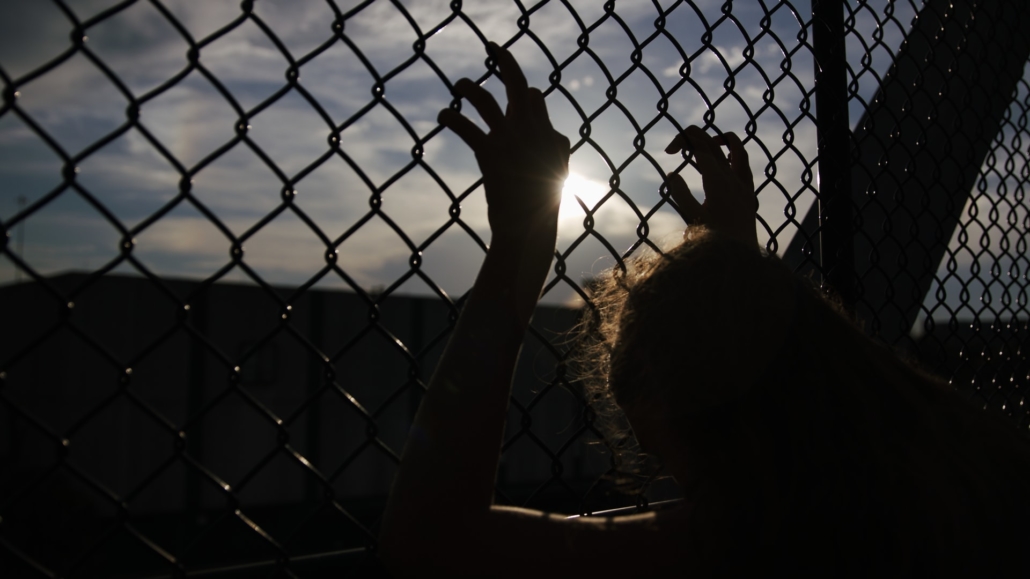 The U.S. Department of State placed the United Arab Emirates (UAE) on Tier 2 of 3 in its 2021 Trafficking in Persons Report. Tier 2 indicates the UAE does not comply with all standards for combatting human trafficking but is working toward compliance. The government has much work ahead to combat trafficking for forced labor. However, it is making strides against sex trafficking through its National Committee to Combat Human Trafficking (NCCHT).

Labor and Human Trafficking in the United Arab Emirates

According to the Carnegie Endowment for International Peace, “about 90% of the UAE’s over-9-million-strong population consist[s] of foreign nationals” because the country relies heavily on migrant workers who primarily come from India, Bangladesh and Pakistan. The UAE uses the kafala system to manage its large migrant worker population.

Kafala began during the early twentieth century and expanded in the mid-1950s due to demand for labor as the Gulf countries made innovations in oil production technology. In the UAE, kafala allows private citizens to employ migrant workers. In turn, the employers agree to relinquish some of their political and social rights to the government. Kafala creates a significant power imbalance, favoring Emirati employers over migrant workers. As a result, migrant workers are at risk of falling prey to human trafficking and forced labor.

The Fight Against Sex Trafficking in the United Arab Emirates

Shelters supporting sex trafficking victims have published informational packets via social media. These packets inform at-risk groups about indicators for human trafficking situations. Additionally, the Federal Public Prosecution published an online brochure. This brochure explains the punishments for people who know of human trafficking activities but do not report them. Prevention-category actions improve the public’s ability to identify trafficking and its consequences.

Federal Law No. 51 of 2006 criminalizes human trafficking in the United Arab Emirates. In 2020-2021, the UAE prosecuted 54 people in 19 sex trafficking cases and found 15 individuals guilty. Although the numbers are not objectively high, the UAE is a leader in North Africa and the Middle East in the number of trafficking convictions. Additionally, most sentences in the UAE included three or more years of prison time, fines and deportation for non-citizen offenders.

In addition, the NCCHT, Dubai Police, MOI, Abu Dhabi Judicial Department and DFWAC have been running training programs and classes about implementing The ‘5 Ps’ Approach in the public safety and judicial sectors. During the NCCHT and Dubai Police’s “Human Trafficking Specialist” program in 2020, representatives from 30 police authorities in the UAE learned how to recognize human trafficking situations and support victims. The MOI’s nine anti-trafficking programs during 2020-2021 taught 918 police officers about how to approach trafficking situations, and the Abu Dhabi Judicial Department’s human trafficking classes reached 549 judges and public prosecutors during 2020-2021.