Tag Archive for: the 4Ps 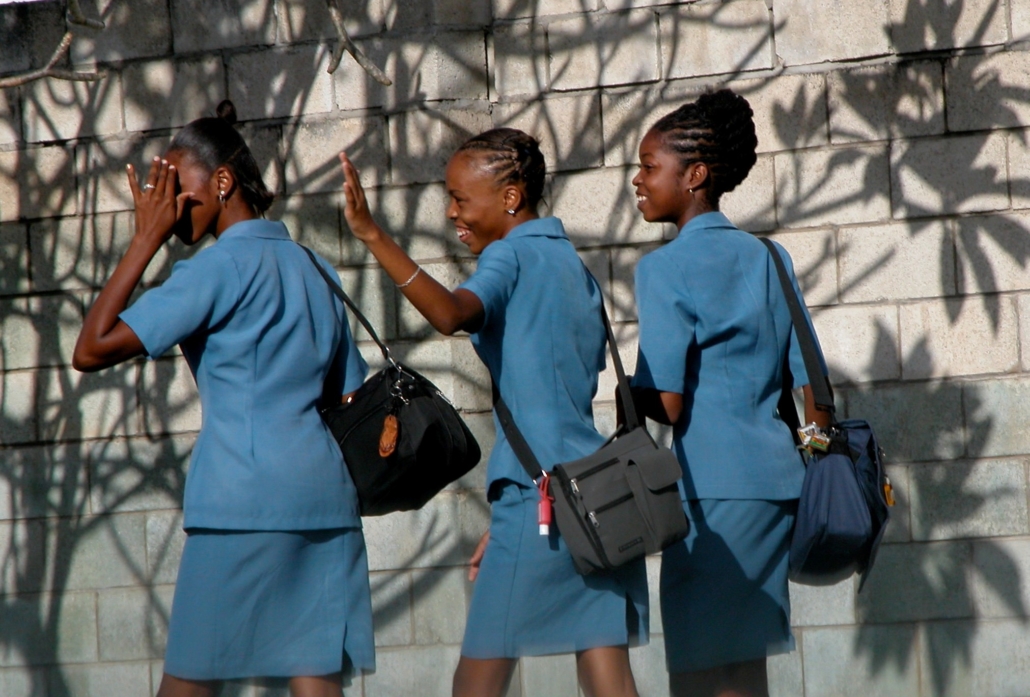 The word “pride” appears three times in the first eight lines of the Barbados national anthem and the country has much to be proud of. It gained its independence from the U.K. in 1966, became a republic in November 2021 and is the wealthiest island with the highest per capita income in the Eastern Caribbean. Barbadians may be less proud, though, of their government’s efforts to combat human trafficking. Here is some information about human trafficking in Barbados.

About Human Trafficking in Barbados

The U.S. Department of State’s country narrative on human trafficking in Barbados explains that often sex traffickers from Guyana partner with pimps from Barbados to place migrants into jobs quite different from what they expected. Migrant workers from Jamaica, Guyana and the Dominican Republic may come to the island anticipating agricultural work only to end up in a massage parlor or brothel. Sadly, children are not exempt from this. Traffickers force other migrants into indentured labor. Traffickers control these victims with physical violence, debt servitude and other forms of intimidation.

The U.S. Department of State designates Barbados as Tier 2, which means the island government’s efforts do not meet the minimum standards for combatting human trafficking. More locally, the Director of the Caribbean Anti Human-Trafficking Foundation Dr. Olivia Smith has indicated that she does not believe the Attorney General of Barbados is taking the problem seriously enough. Smith noted that while she has dealt with nearly 30 suspected trafficking cases since the end of 2020, the AG has investigated just three.

Barbados’ Plan to Deal with Trafficking

Smith’s comments come as the Barbados Office of the Attorney General and Legal Affairs unveiled the Barbados National Action Plan to Combat Human Trafficking, 2021-2023 in March 2021. The government has dedicated $125,000 to financing this plan. Integral to it are the 4Ps:

The Barbados National Action Plan to Combat Human Trafficking is an encouraging step in the right direction. Perhaps the “pride” so pervasive in the lyrics of Barbados’ national anthem can soon apply to the country fulfilling the Ps in its plan to eradicate human trafficking.