Tag Archive for: The 2020 Trafficking in Persons Report 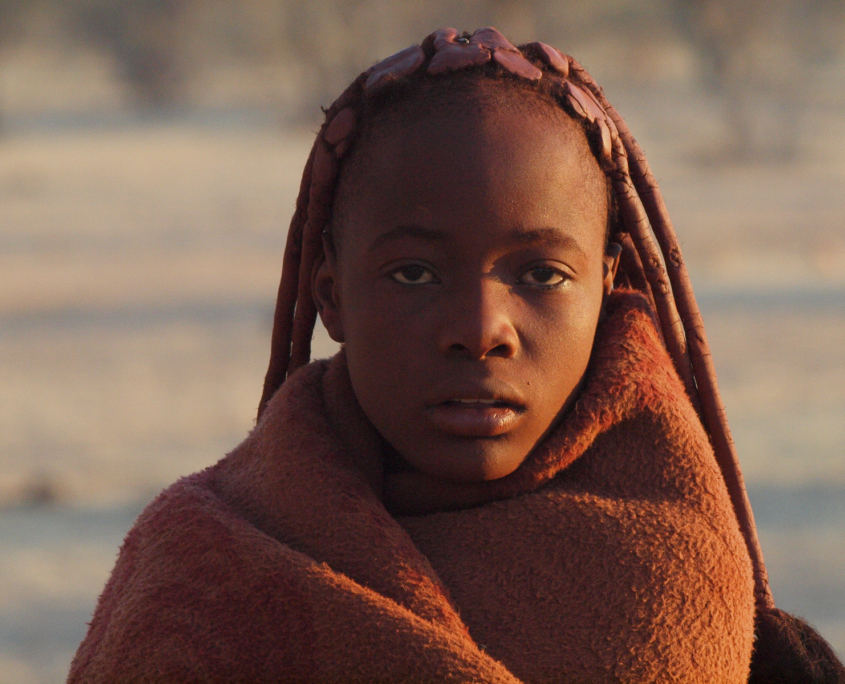 According to the 2018 Global Slavery Index, more than 40 million people worldwide were trafficked into modern slavery as of 2016. In sub-Saharan Africa alone, this number was 7.8 million, making up 19% of the world’s trafficked population. In 2020, Namibia became the first African country to reach the rank of Tier 1 in the 2020 Trafficking in Persons report for its progress in eliminating human trafficking.

Firstly, Tier 3 countries do not meet minimum standards and do not attempt to comply. Tier 2 countries do not meet all of the minimum standards but actively work toward them. Ultimately, Tier 1 countries comply with the minimum standards to eliminate human trafficking. Still, that does not mean human trafficking completely ceases to exist in these countries. These tiers are diplomatic tools as well as a guide for the allocation of resources. For example, a Tier 2 county needs more international assistance than a Tier 1 country, while a Tier 3 country may face negative consequences such as trade restrictions.

The United States Department of State identified Namibia as a “Special Case” in the 2008 TIP report. This designation means observers suspect the country of having a significant amount of human trafficking but there is not enough reliable data to determine its tier ranking. The specific concern with Namibia was that the country was engaged as both a source and destination for child sex and labor trafficking.

In 2009 Namibia moved up to Tier 2 sitting on the Watch List from 2012 to 2015. Namibia was removed from the Watch List but stayed at Tier 2 from 2016 to 2019. Since then, Namibia has taken significant steps toward eliminating human trafficking.

During the TIP reporting period for 2020 rankings, Namibia made sufficient improvements to move from Tier 2 to Tier 1. These improvements include:

In 2020 alone, Namibia arrested 31 individuals for sex and labor trafficking and has 29 open investigations, compared to the investigation of nine cases in 2018. The government was also able to identify 30 victims of human trafficking, including 20 children. NGO shelters cared for all the victims.

Even countries with Tier 1 ratings have work to do to continue making steps toward the complete elimination of human trafficking and prevent backsliding. While Namibia has made dramatic improvements, the United States Department of State noted that training for frontline responders was not always adequate. Furthermore, there was some miscommunication between different government and civil sectors. To continue on its current path of progress, the Department of State recommends that Namibia improves training and coordination. The Department also recommends that Namibia’s government should continue to prosecute offenders and provide for victims. By continuously improving its services, Namibia can get closer to eliminating human trafficking and provide safer living conditions for its citizens. 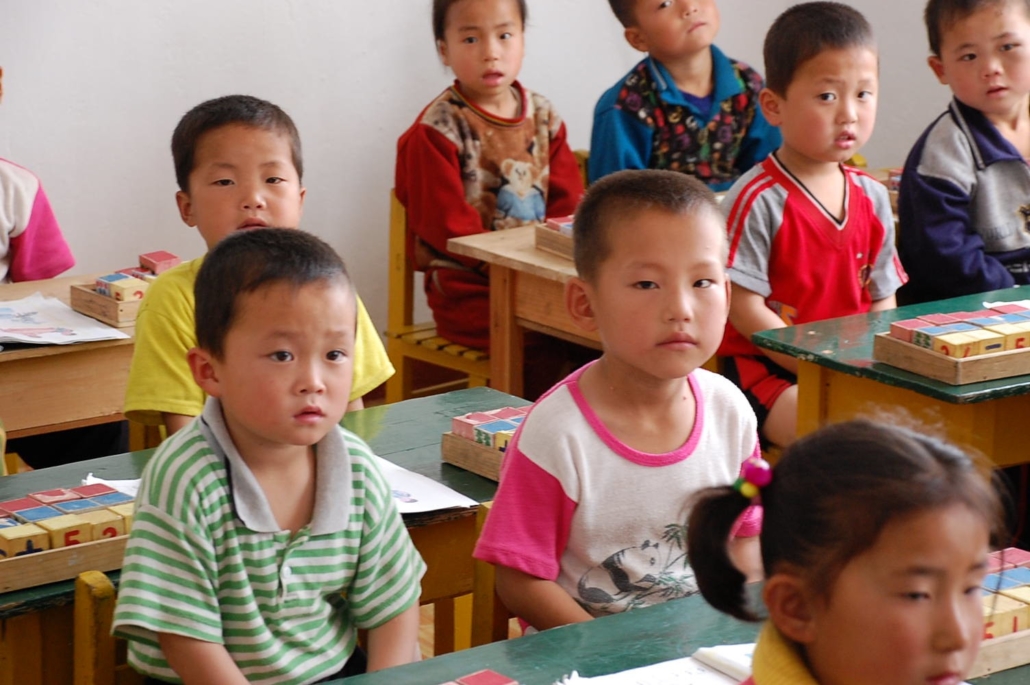