Tag Archive for: The 2019 Trafficking in Persons Report 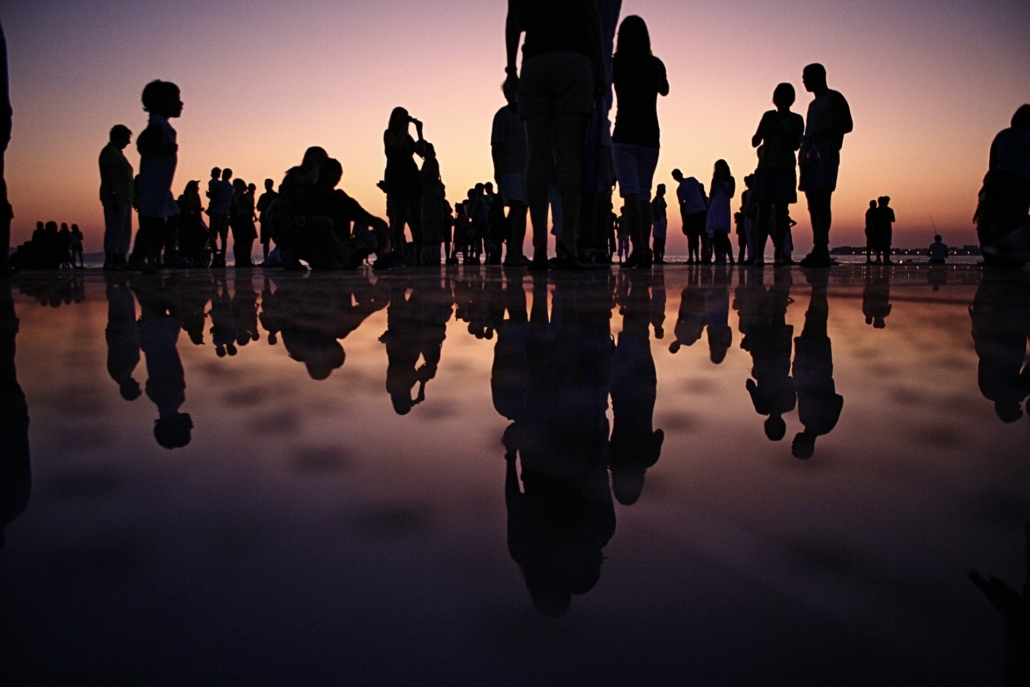 Human trafficking is a crime that involves unfair labor practices and sexual misuse of adults and children. Human trafficking in the Dominican Republic is a big problem because of the popularity of the country as a tourist attraction. Some locals and foreign visitors look for the service of young women and children working in the area. A good number of women engaging in the activities are underage.

According to the 2019 Trafficking in Persons Report, the Dominican Republic is a Tier 2 country which means that the country does not fully comply with the requirements to end trafficking. For the Dominican Republic to go above and meet the standards that the U.S. Department of State has set, the country must be more aggressive in its efforts to convict more traffickers. Police need more training regarding how to deal with trafficking and work with children on the street.

In the illegal trafficking business, women make up more than half of the slave population globally. Human trafficking in the Dominican Republic involves women who are the victims of abuse and neglect while engaging in sexual exploitation. Women and young girls are the victims of corrupt traffickers and corrupt authority figures in the Dominican Republic who side with the illegal trade and business.

Human Trafficking in the Dominican Republic

Victims of trafficking frequently look for opportunities to become financially independent and make money for themselves or to support their families. Depending on the situation, some victims do not come from the best living environments and want to escape their families.

To combat this, the Dominican Republic has implemented a national anti-trafficking plan. The first one emerged in 2003 followed by a nationwide plan in 2006. The country has seen some success in its efforts to bring justice ever since. For example, the Dominican Republic’s first maximum sentence sent a trafficker to prison for 25 years.

The International Justice Mission (IJM) is an organization that focuses on human rights and law. The mission of the organization is to eradicate forced labor. IJM has worked successfully with the Dominican authorities by bringing justice to the country. A sense of normalcy and stability has returned by removing the criminals in the communities where they were working. IJM provides lawyers to build a case against traffickers that uses testimonies from survivors.

IJM saves victims of trafficking by cracking down on crimes and reporting them to the Dominican police. Additionally, it offers to help survivors find safe living spaces. The victims of these crimes suffer physically and psychologically. The psychological effects of such harm manifest in the long term in the form of mental health issues. IJM has treatment plans in place for government agencies and local organizations that address health, counseling and personal development measures.