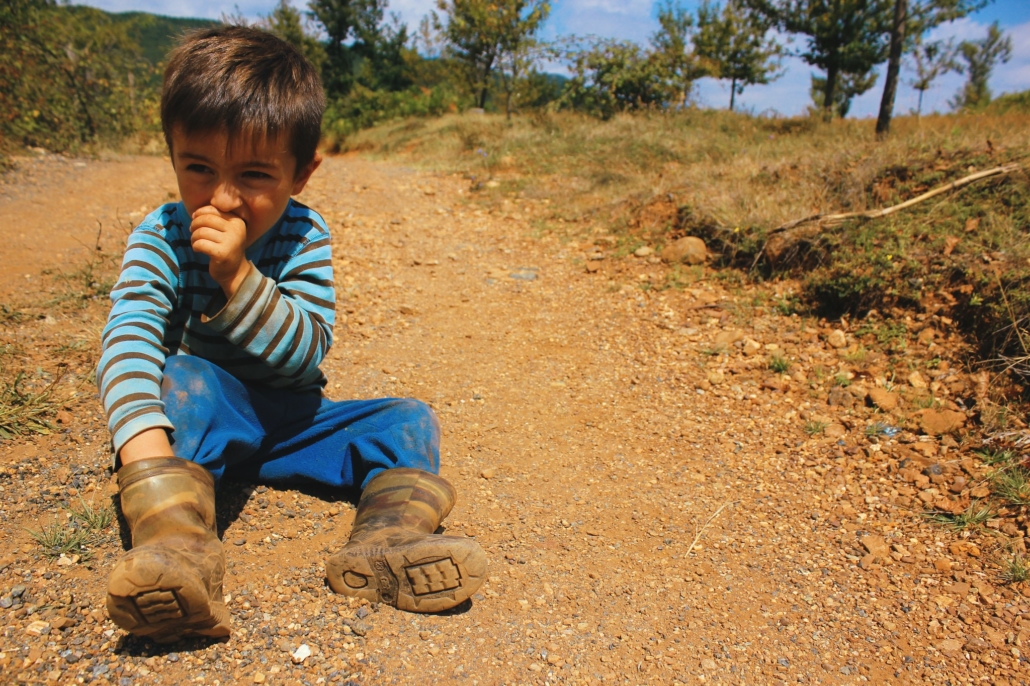 Albania is a country nestled in the southeast of Europe. Its coast is located on the Adriatic and Ionian seas, while it shares land borders with Montenegro, Kosovo, Macedonia and Greece. The Democratic Albanian Republic came to power after the dissolution of the former Albanian Socialist Republic in 1991. The Albanian government has made it a central goal to eliminate hunger. Here are the top 10 facts about hunger in Albania.

10 Facts About Hunger in Albania

Since the ousting of the communist party in 1992, Albania has had an uphill battle against poverty and hunger. However, the years since then have seen the country make great strides in technological advancement and economic growth, both of which help it stay competitive in the European market and combat its hunger problem. There is still much for Albania to do, yet all indications from the Albanian government, EU and the global community, as well as these 10 facts about hunger in Albania, point to continued progress for this European nation.