Tag Archive for: TH 16th Session of the Commission on Phytosanitary Measures 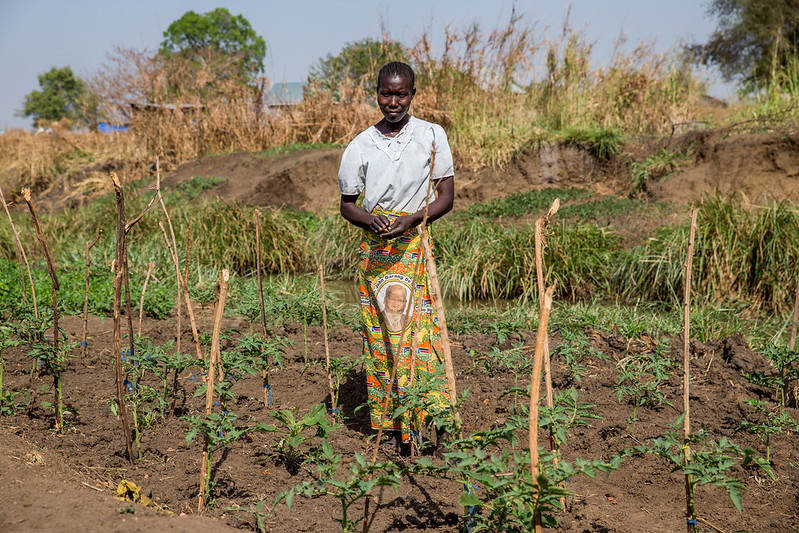 On May 12, 2022, the first International Day of Plant Health, the United Nations Food and Agriculture Organization (FAO) called on the international community to invest more in plant health to reduce poverty and food insecurity. This includes more usage of pesticides to eliminate diseases that harm 40% of food crops according to FAO. The loss of food crops contributes to food insecurity in countries that have economies that rely on agriculture. Furthermore, the loss of food crops will also impact the income of people who live in rural areas since they mostly rely on agricultural trade to stay above the poverty line.

The Idea of Tackling Plant Health

On May 12, 2022, FAO Director-General Qu Dongyu said that investing in plant health is to “transform agri-food systems to be more efficient, more inclusive, more resilient and more sustainable,” U.N. News reported. This highlights a hidden key factor that drives poverty and food insecurity in the developing world, especially in rural countries.

Some countries, specifically ones that have agriculture-centric economies, rely on plant health to reduce poverty and food insecurity. For example, On May 21, 2015, FAO reported that 75% of citizens in Moldova depend on agriculture to make a living and to eat food. However, throughout early 2015, Moldova experienced a pest outbreak that impacted food production in the country, which “caused significant economic hardship” for Moldovans.

Similarly, in 2017, an armyworm outbreak wiped out 200,000 tonnes of maize in Zambia that affected agriculture in southern Africa. Zambians rely on agricultural trade for income as agriculture employs 50% of them.

The grave threat that the armyworm outbreak posed prompted a swift response by countries whose economies are at risk because of the outbreak. On January 11, 2017, Zambia responded to the pest that eliminated around 200,000 tonnes of its maize by using its military to eradicate it. On the other hand, on January 17, 2017, Zimbabwe investigated the damage that the armyworms caused, which included wiping out 20% of the country’s maize, after spraying pesticides on the crops.

International organizations and agencies were instrumental in helping these countries eliminate the pests so they can protect plant health to reduce poverty and food insecurity. For example, On May 21, 2015, Moldova’s Ministry of Agriculture cooperated with the FAO on a two-year project that introduced an “Integrated Pest Management” program, according to FAO. This program entailed training farmers and implementing “measures to discourage the development of pest populations.”

Moreover, on April 5, 2022, the FAO convened the 16th session of the Commission on Phytosanitary Measures, which is the governing body of the International Plant Protection Convention that more than 180 countries signed. The goal of that session was to “set new plant health standards” and “preserve food security.”

History has shown that pests have been effective at destroying crops that are key to food security and poverty in the developing world. However, history is also showing that new and sophisticated methods to protect agriculture and food security are being developed every day. International institutions such as the FAO have been adept at helping developing countries such as Moldova stop the spread of pests. The unity of the international community in pursuing plant health shows that although the pest problem is dire, solving it is way easier. This makes global poverty reduction and preservation of food security even easier goals nowadays.