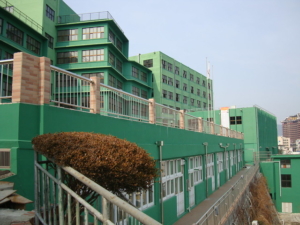 South Korea has long led the pack in terms of academic benchmarks. However, when addressing academic performance, analysts explain that emphasis should be placed on the achievements of individual students rather than giving credit to a loosely-defined education system that valorizes bureaucracy rather than pupils. In the end, South Korean scholars practice extreme self-discipline and must cope with acute stress to maximize their academic performance and to carry South Korea to the forefront of global education rankings. These eight facts about education in South Korea catch a glimpse into the life of students and the rigorous curriculum.

8 Facts about Education in South Korea

These eight facts about education in South Korea show mixed results for students. South Korean students have incredible performance rates, yet they are also susceptible to high stress-induced suicide rates. It is worth taking a critical look at their curriculum to better understand what works and what doesn’t.