Tag Archive for: Testing and Poverty 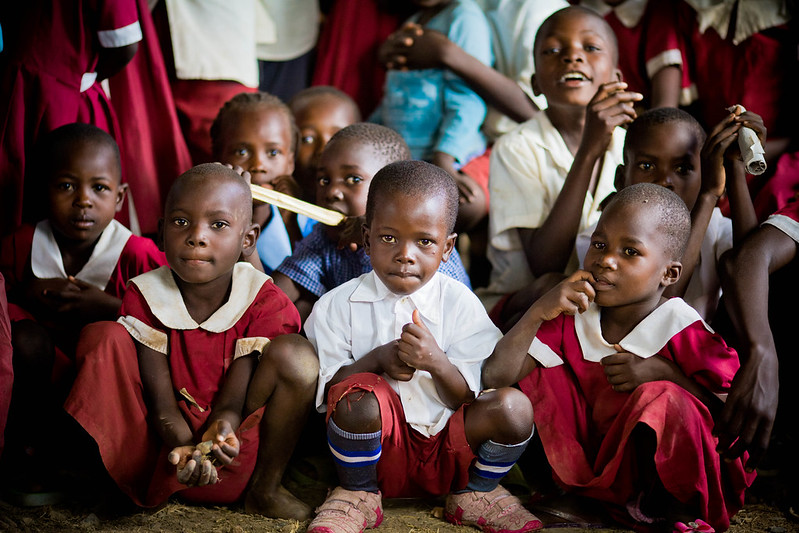 Doing away with certain high-stakes exams could help alleviate poverty. The pandemic has forced many to consider alternatives to what was the status quo, including high-stakes exams used in education systems around the world. These popular exams have roots as far back as the selection of civil servants in ancient China. During the past two centuries, the number of educational systems that make use of high-stakes testing has grown. Exams may be useful as a means of helping students, parents and educators understand how the student is doing. However, they become high-stakes when decisions regarding admissions and advancement rely on exam results. Eliminating high-stakes exams could reduce both testing and poverty.

The Positive and Negative Consequences of Testing

Research has shown that there are positive and negative impacts of high-stakes testing. The benefits of high-stakes examinations include concrete educational standards and assistance for students who perform poorly. On the other hand, disadvantages include a narrowed curriculum, cheating and policies that disproportionately impact minority students.

According to the World Bank’s Public “Examinations Examined,” “[It] is difficult to make the case that examinations, whatever the motivation in their introduction, played a major role in the promotion of equity.” With an emphasis on testing and poverty in contemporary education, understanding how high-stakes exams reflect inequity may help educators better assist disadvantaged students.

High-stakes testing puts pressure not just on students, but also on parents, educators, schools and  governments. These pressures affect those with low socioeconomic status the most. Students from low-income families often face cognitive, emotional and social developmental deficits induced by poverty and stunting. The effects of poverty and stunting turn into a 19.8% deficit in adult annual income.

Low-income families also often lack the financial resources to pay for their student’s academic success with tutors, textbooks and materials. Moreover, educators and schools may focus their efforts on more advantaged students. Studies in Zambia, for example, reveal that advantaged students tend to do better than poor students.

Furthermore, public spending on education is higher in wealthier communities. One reason may be because the government rewards schools that perform better in high-stakes exams with additional funding. Many of these schools, comprised of students from high socioeconomic statuses, tend to have more resources than their low-income counterparts.

This lack of spending directly connects testing and poverty, as using testing to measure success gives fewer resources to underprivileged students. A report by the International Commission on Financing Global Education Opportunity reports that 330 million students are in school but are not learning the basics. This may be connected to poor quality teaching or poor resources, which can result from measuring success with tests. Ultimately, being poor has become closely connected to poorer exam performance. Indeed, “Large scale assessments in exam subjects and grades routinely show a steep ‘social gradient’ in performance,” according to the Center for Global Development.

Doing Away with High-Stakes Exams

Education is central to reducing poverty. For example, individual income increases by 8% for every year that one goes to school. More specifically, having a secondary education in Tanzania decreases by 60% the chance that a working adult will be poor.

Recognizing the benefits of education and the consequences of testing and poverty, schools could eliminate some high-stakes exams. Countries such as Kenya and Singapore, as well as most Caribbean countries, use tests to determine a student’s placement in secondary schools. Yet those who made it into secondary schools in Kenya obtained employment benefits, decreasing low-skill self-employment, compared to those who did not. According to the IMF,  “increasing [the] average years of schooling and [the] reducing [of] inequality of schooling” can significantly reduce economic inequality.

If primary and secondary education were universal, extreme poverty could lessen by half. To make this happen, developing countries dealing with the pandemic should consider doing away with certain high-stakes exams. This will allow poorer students to contribute to human capital.

While it took 40 years for American girls’ enrollments in education to increase from 57% to 88%, it took Morocco 11 years. Yet, in 2013 there was a disparity in the net enrollment rate in lower secondary education. Though 79% for boys in urban areas were enrolled, the rate was only 26% for girls in rural areas.

Since 2007, Education for All (EFA) has provided girls in Morocco’s rural communities of the High Atlas mountains the opportunity of secondary education. The organization’s provision includes nutritious meals, hot showers, beds and access to computers. EFA has at least 50 girls who are enrolled at university.

While this work is laudable, governments may be able to provide similar results by doing away with high-stakes testing. When exams act as a gatekeeper to advanced education, they reproduce cycles of poverty. All students must have access to equal education in order to escape from poverty.