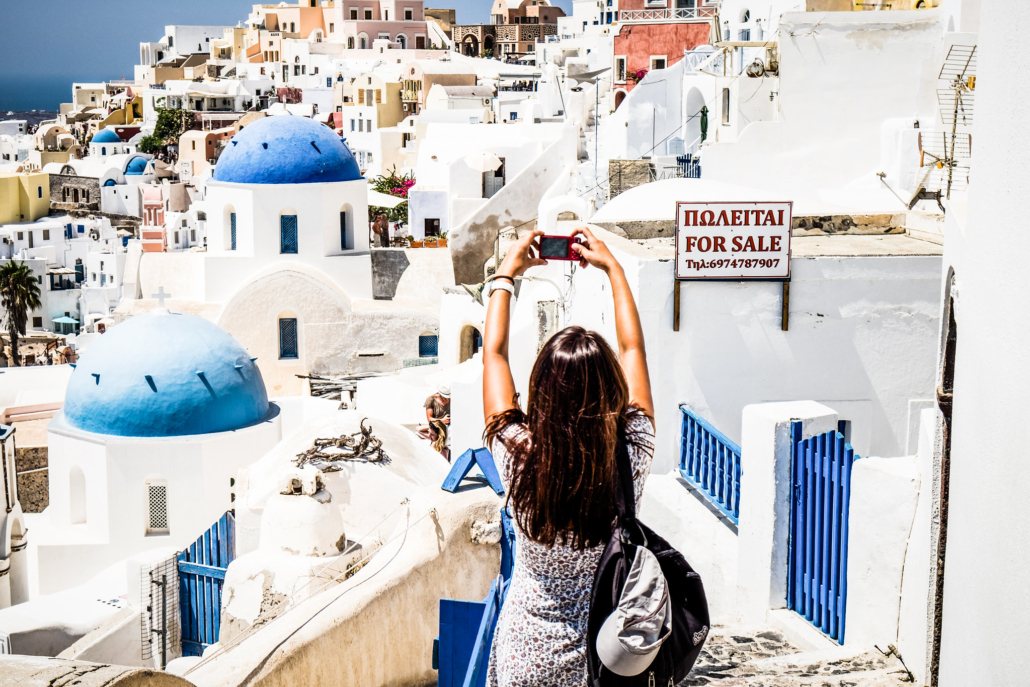 Although many generally consider Greece a developed country and it ranks as number 28 for quality of life according to U.S. News, the recent rise in poverty rates is of increasing concern. Here is everything to know about poverty in Greece.

The World Bank reported that the most recent poverty headcount ratio for those living below $2.15 a day in Greece was 0.7% in 2019. Moreover, the European Anti-Poverty Network (EAPN) report titled “Poverty Watch 2022 Greece” found that poverty rates in Greece are on the rise. In 2020, the EAPN reported that 17.7% of the population received wages below the poverty line, coined “income poverty” and rose to 19.6% in 2021. The Poverty Watch report listed three indicators of poverty: income deprivation/poverty, access to seven of 13 basic goods and the labor intensity of a household. The report found that 29.5% of the population (3,092,300 people) is at risk of poverty, 14.8% experience material deprivation of basic goods and 13.6% of adults (individuals aged 18 to 64 years old) live in low-employment households.

In the same report, the risk of poverty for children (individuals aged 0-17) was 23.7%, a 2.3 increase since 2020’s finding of 21.4%. Moreover, nearly every one out of four children lives in households at risk of poverty, suggesting that poverty in Greece affects children and is “severe, recurrent and worsening.”

While the pandemic can take the blame for just about any rise in poverty rates since 2020, Greece’s inflation is a recent growing catalyst of dangerous poverty rates. The World Bank estimates that for every single 1% increase in food prices, more than 10 million people end up in “extreme poverty.” In Greece, the EAPN reports that food prices were up by a startling 30% in May 2022. Furthermore, the cost of wheat, a staple grain, rose by 50%. This means that not only do the increasing food prices in Greece imply expensive groceries but with a 30% growth, as many as 30 million people could be facing extreme poverty.

Here are some influential relief programs currently operating in Greece to reduce poverty.

While Greece may not have the most startling poverty rates, there are still many people at risk of extreme poverty. However, with continued support from organizations like the ones mentioned above, poverty in Greece is on track to reduce. 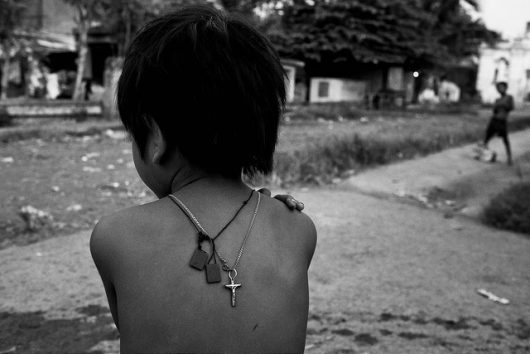 Instances of child trafficking in Southeast Asia are among the greatest in the world. UNICEF provides an abbreviated definition of child trafficking: “A child has been trafficked if he or she has been moved within a country, or across borders, whether by force or not, with the purpose of exploiting the child.” Although this issue is extremely prevalent, there are indeed ways to combat child trafficking.

According to UNICEF, the movement of children contributes to child vulnerability and exploitation. Displaced children lack relatives, healthcare, money and other options to return home; oftentimes, these children are unfamiliar with the new language and region.

In many cases, UNICEF emphasizes that “no force or deception is required” to traffic children. The Australian Institute of Criminology explained that economic pressures on families — such as poverty, unemployment and barriers to educational attainment — that push loved ones toward migration. As a result of such circumstances, children find jobs in low-skilled sectors.

It is difficult to recognize the occurrence of child trafficking, especially due to the unspecified language set forth by the United Nations Trafficking Protocol, also known as the U.N. Protocol to Prevent, Suppress and Punish Trafficking in Persons, especially Women and Children of 2000.

For instance, the Australian Institute of Criminology noted that the terms “exploitation, slavery, forced labour and vulnerability” held conflicting interpretations in a case study involving respondents from U.N. agencies and NGOs.

In the case study, it was found that “no two respondents answered all questions in the same way; an indication of the high degree of confusion regarding what constitutes child trafficking.” Despite these limitations, however, programs still strive to eliminate child trafficking. Child trafficking organizations specifically address concerns involving child vulnerability as unique from that of adults. Victims of child trafficking in Southeast Asia experience “bio-physiological, cognitive, behavioral, and social changes,” which require specialized attention.

Beginning in 2017, Terre des Hommes successfully rescued 58 boys and 86 girls in Cambodia. The organization’s training programs even teach community members and NGOs about children’s rights. In fact, approximately 19 street shows were performed in Myanmar to discuss child trafficking in a public setting, and educate community members about the issue.

Working at the regional level, Asia ACTs is an organization associated with the International Campaign against Child Trafficking (IcaCT). To reduce child trafficking in Southeast Asia, the organization campaigns for legislative reform so that authorities can “implement human rights standards for trafficked children.”

The fight against child trafficking in Southeast Asia progresses as organizations continue to provide aid at the regional level and offer more individualized solutions, rather than a singular and over-generalized answer for all of Southeast Asia. These personalized response measures will change the lives of hundreds, if not thousands, of individuals, and hopefully model the proactive measures other organizations and nations should take against child trafficking.

It is no surprise that a world of nearly seven billion people produces imbalances. One of the planet’s many documented inequalities concerns the fight against malnutrition.

Globally, malnutrition affects nearly two billion people. Malnutrition is sometimes referred to as “hidden hunger.” While those suffering from malnutrition may receive enough food, they do not obtain enough micronutrients and minerals.

The German NGO Welthungerhilfe and child aid network Terre des Hommes published a report in July 2014 addressing the potential for fortified food to combat this problem. The report highlights the ongoing debate among the private sector, the government and the food industry as to whether food fortification is a mere “techno-fix” or a potential solution in the fight against hidden hunger.

According to the report, it is possible, albeit challenging, to provide populations with enhanced or fortified foods.

Yet a sustained reliance upon enhanced foodstuffs could result in natural nutritional practices becoming obsolete. For example, breastfeeding allows infants to receive a host of nutrients via a mother’s breast milk. Health experts have warned that forgoing such practices for nonstandard approaches could prove costly.

Welthungerhilfe secretary general Wolfgang Jamann noted that parts of Africa place a rather significant reliance upon corn porridge. While those who consume the product may not necessarily be starving, such a diet restricts them from the necessary vitamins and minerals to sustain a healthy life. In Asian countries, where rice is a popular food, a lack of Vitamin A can lead to numerous health issues.

Though such dietary supplements may provide a possible antidote to the nutritional issue affecting impoverished people worldwide, it is likely not a long term solution. Health experts continue to believe a balanced diet holds the key to remedying the issue of hidden hunger.

The authors of the report noted that fortification programs should “be implemented together with poverty reduction initiatives and other agricultural, health, education and social intervention strategies that promote the consumption and utilization of adequate quantities of nutritious foods. Otherwise, they risk ending up as a short-term technical fix to the multi-faceted problem of hidden hunger.”

Though obtaining such a diet may prove difficult for many, it is most likely a more sustainable, safer and healthier option.