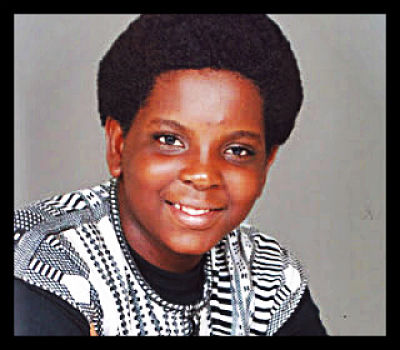 Terkura Unongo, a ninth grade student at Nigeria’s Hillcrest Secondary School, is the creator of Imongo, a social network that facilitates communication among people all over the globe. Imongo, which means “gathering” in the language of Nigeria’s Tiv tribe, allows its members to create profiles, chat with others, catch up with the latest news, and share pictures, videos and music.

Since its conception in February of 2012, Imongo has attained over 3,900 members from Nigeria, Ghana, South Africa, Algeria, Egypt and other areas in the Middle East, China and the United States.

Terkura’s interest in the Internet and programming stemmed from his use of Facebook. As he interacted with friends and played games online, he began to wonder what was “fueling this thing from behind”. His curiosity inspired him to learn HTML and other programming languages, eventually giving birth to Imongo. The process of designing Imongo demanded 10 to 16 hours of writing code per day, months of publicizing and over 500,000 Nigerian Naira ($3,120.13 USD) in costs.

In the future, Tekura hopes that Imongo will become a household name and expand. Plans are already in place for Imongo to develop interactive chat rooms, a marketplace, a gaming platform and more.

In today’s world where social media and websites have the ability to rapidly mobilize thousands of people, Imongo has the potential to become a source of political and social organization in Africa.