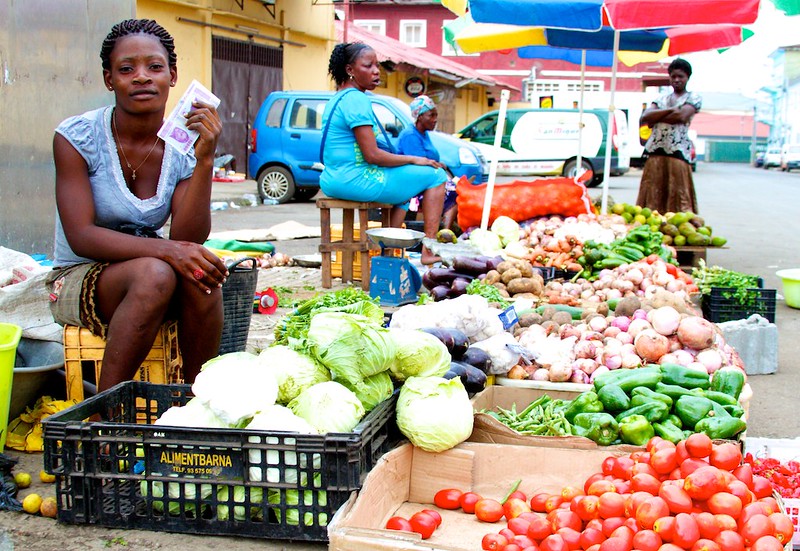 The History of Natural Resources in Equatorial Guinea

Equatorial Guinea declared independence from Spain in October 1968. However, the regime of post-independence president Francisco Macias Nguema saw declines in quality, maintenance and labor. As a result, previously booming industries of cocoa and coffee exports almost completely disappeared. After Teodoro Obiang Nguema Mbasogo overthrew Nguema in 1979, Equatorial Guinea seemed to be moving toward economic revitalization. In the 1980s, the country joined the Customs and Economic Union of Central Africa and replaced its currency with one linked to the French franc. However, it was not until the discovery of offshore petroleum and natural gas reserves in 1996 that its GDP skyrocketed.

The IMF estimated that oil production increased from 17,000 barrels per day (b/d) in 1996 to its peak at 280,000 b/d in 2004 before beginning to steadily decline. Real GDP grew by 150% in 1997. Equatorial Guinea remains the third-largest oil producer in Sub-Saharan Africa. Along with GDP growth, Equatorial Guinea became a trading partner with China, Portugal, India, the U.S. and Spain. This accounted for an increase in government revenue, and the country’s per capita income became the highest in Africa. Natural resources in Equatorial Guinea created this economic transformation. However, today about two-thirds of the population still lives in extreme poverty.

Why the Poverty Level Hasn’t Decreased

Despite the wealth of natural resources in Equatorial Guinea, poverty remains an issue. Human rights abuses and corruption during the Obiang’s regime have raised criticism internationally. As of 2015, only half of citizens in Equatorial Guinea have access to clean water. Newborn immunization rates for polio and measles are among the lowest in the world. Also, government expenditures on health and education are merely 2% to 3% of the total budget. In 2018, the United Nations designated the country 144 out of 189 on its Human Development Index. This measures dimensions including life expectancy, education access and standard of living.

Corruption contributes to poverty in the country. Although Equatorial Guinea has held multi-party elections since 1993, Obiang won his fifth presidential term in 2016 with 94% of the vote. His party also occupies every parliamentary seat. Furthermore, about 80% of the government’s revenue from oil went toward spending sprees on public infrastructure. Construction contracts, however, went to companies partially owned by government officials, including Obiang. Obiang’s son further compounded evidence suggesting government corruption by provoking money-laundering investigations with overseas spending. Thus, the wealth resulting from natural resources in Equatorial Guinea goes not to the people but to the government.

Many natural resources in Equatorial Guinea also face misuse and exploitation. For example, timber is one of Equatorial Guinea’s most abundant agricultural resources and its main export after oil. The IMF, however, indicated an unsustainable level of timber production in 2001. This resource composed most of the non-oil GDP that grew by 21% in 1999. Environmental damage in the Bioko region, where most of the timber grows, also supports claims of unsustainable exploitation. Despite this boom in timber, the country has mineral deposits that remain untouched due to a lack of extraction and refining equipment. This gold, titanium, manganese, iron ore and uranium could provide balance to the country’s resource exports with the right material.

Furthermore, the 2014 international drop in oil prices reversed GDP growth and caused a recession in Equatorial Guinea. Experts predict that its oil will also run out by 2035. This emphasizes the need for reform and sustainable sources of revenue from natural resources in Equatorial Guinea.

Partnering with the IMF

While this partnership with the IMF indicates progress, reform needs to be more widespread and supported internationally. The State Department names U.S. corporations ExxonMobile, Marathon Oil and Noble Energy as among the largest investors in Equatorial Guinea. These corporations and other international entities can use their influential positions to support economic reforms to sustain the country’s resources. They can also support political and social reforms to improve living conditions.

By investing more oil revenue into social programs, legitimate infrastructure projects and the agricultural sector, Equatorial Guinea could build a stable economic future and better living conditions for its citizens. Policy reform like this would also decrease poverty and preserve natural resources in Equatorial Guinea. This way, the country’s natural wealth will exist for generations to come. 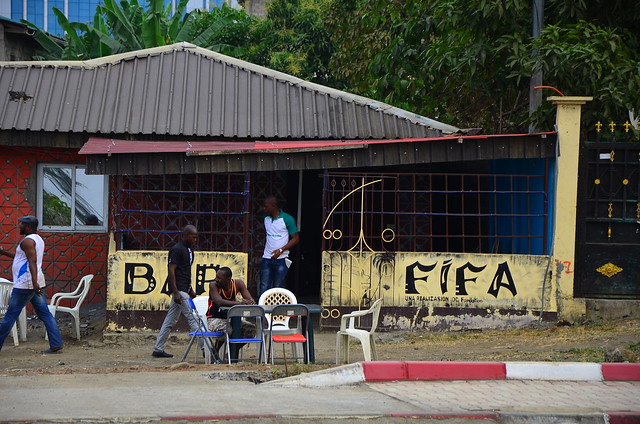 Overall, there is hope on the horizon for Equatorial Guinea. Despite years of problems and issues, many which still remain, the country has seen improvement from many of its sectors. Most importantly, the country is now getting attention from multiple aid groups, who are doing what they can to improve conditions there. With support and attention, perhaps the worse of these 10 facts about living conditions in Equatorial Guinea can be nothing but history.