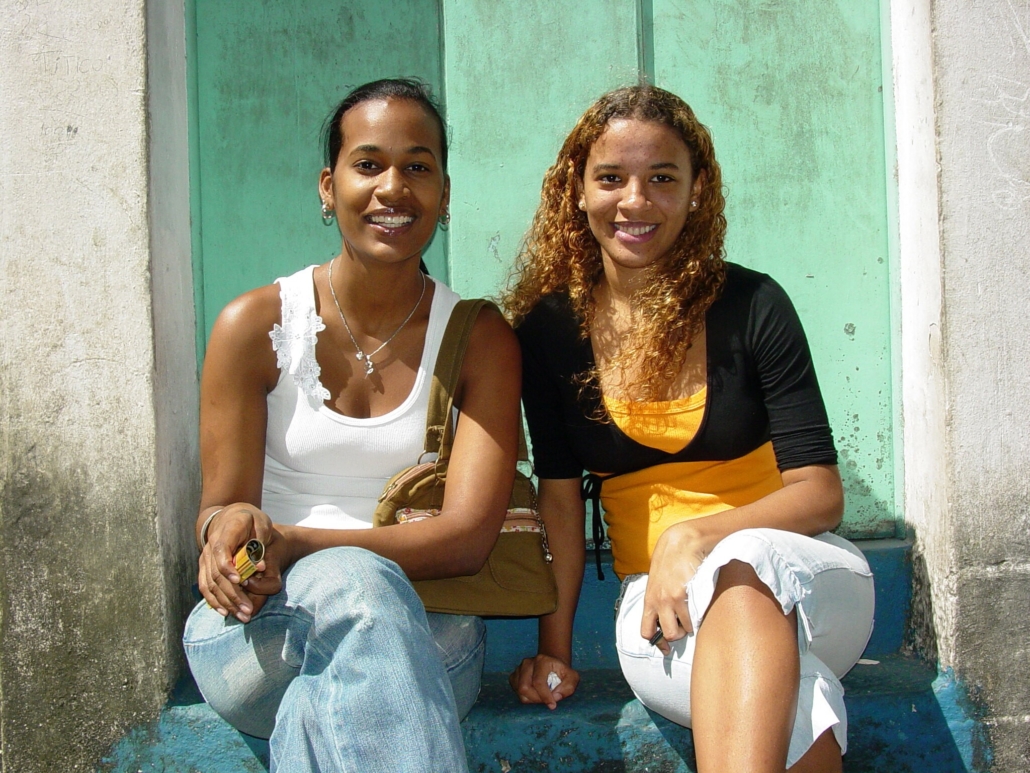 Brazil, a country that many know for the luscious biodiversity in the Amazon rainforest, comprises more than 211 million people. Among the Brazilian population, around 68% of people fall between the ages of 15 and 64, a target age range for both anxiety disorders and depression. Brazil leads in the world in terms of anxiety cases and ranks fifth for cases of depression, but access to public health support for treatment remains low. Here are six facts about anxiety, depression and mental health in Brazil.

6 Facts About Anxiety, Depression and Mental Health in Brazil

Although Brazil ranks fifth worldwide for depressive cases, organizations such as the Center for Valuing Life (CVV) are working toward improving outcomes for those suffering from depression. Given that the second-leading cause of death among Brazilians aged between 15 and 29 is suicide, the CVV provides those suffering from suicidal thoughts with assistance over the phone. To ensure accessibility, the service is available 24 hours a day. The CVV affirms that its services have helped with cases every 43 minutes, promoting a sense of support in Brazil.