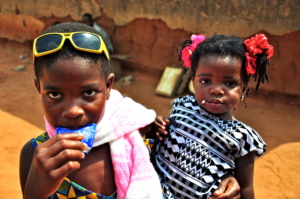 Ghana has a population of 30.4 million people, and over 100,000 of these people are homeless on any given night. Though most of the population does have access to safe, affordable housing, not every Ghanaian does. Here are five facts about homelessness in Ghana.

5 Facts About Homelessness in Ghana

Many of Ghana’s homeless require help from the government and housing projects to get back on their feet. Efficient rental control laws and housing for low-income individuals are just some of the many policies that can help lower or diminish rates of homelessness in Ghana.